Show your fighting techniques in Future Wars, where you will have to handle Max in the middle of battle. Download Future Wars, a turn based strategy game 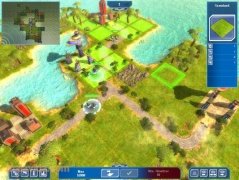 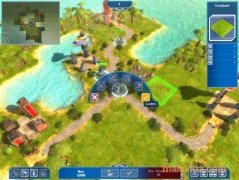 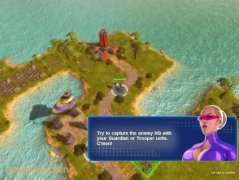 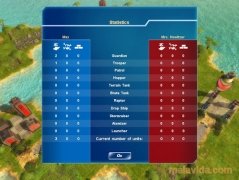 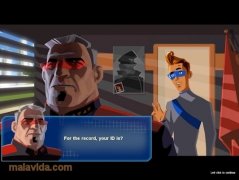 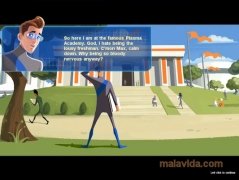 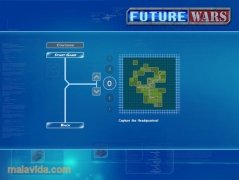 From the beginning of time, fights and battles between humans are something that happens often, which makes it easy to imagine that there will be wars until the end of time. Future Wars is a turn-based strategy game that transports us to an alternative future, taking the role of a young man called Max.

Take part in a futuristic war

Max is a recruit, with a great talent in the art of war, that is receiving his first lessons in a strategy school. Once this learning period has been completed, he will face harsh strategy missions. Thus, the character will have to move the appropriate combat units so that the attacks are effective and that he manages to beat the enemies.

Like in the majority of this kind of games, all the actions that you can perform in Future Wars are controlled with the mouse and appear activated by means of buttons on the screen, and as a result of this, they are very easy to use. The graphics are really high quality, allowing us to appreciate textures and effects.

In Future Wars, you will have to choose your movements well if you aspire to defeat your enemies and be the winner of the battle.

Scott McLure
Radon Labs
Over a year ago
More than a year ago
327.2 MB