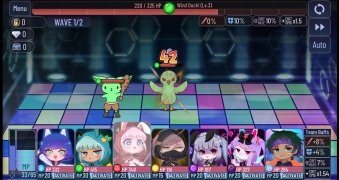 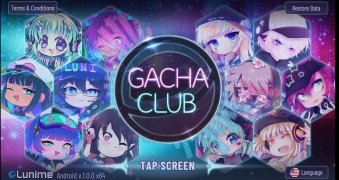 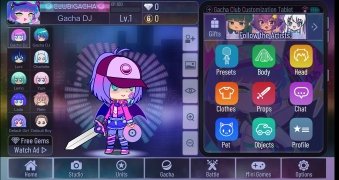 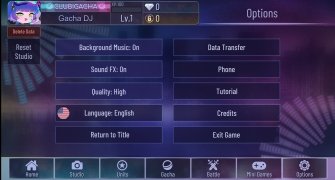 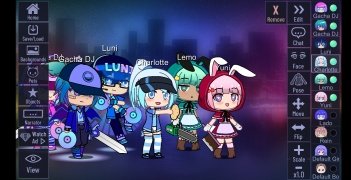 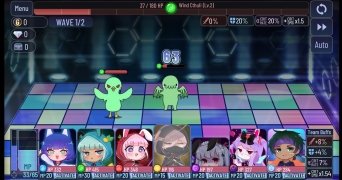 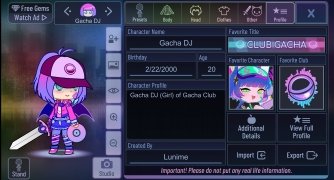 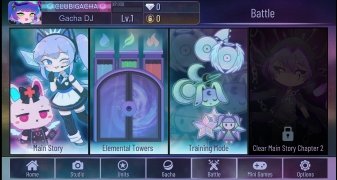 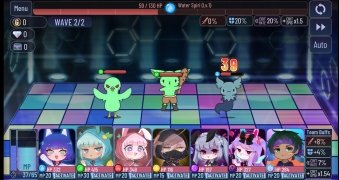 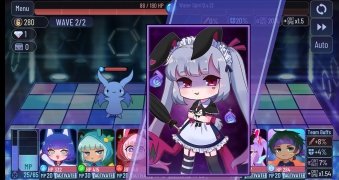 Gacha Club is a peculiar Japanese role-playing and combat game, like so many that emanate from those shores, in which we will be able to create a team of heroes with hundreds of customization combinations. We will be able to choose from thousands of outfits, hairstyles, weapons, and much more, in order to give our personal touch to the game's range of characters, all of whom feature a rather comical and casual aesthetic.

There are almost 200 characters and different game modes. An important element of all this is to create our team of heroes, while not forgetting to unleash automatic battles, where we will be spectators and victory will depend on our heroes' skills and powers. And also, of course, on how these are spread out among them.

The game offers us the following key options and functions: