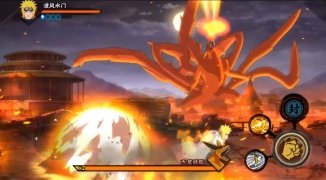 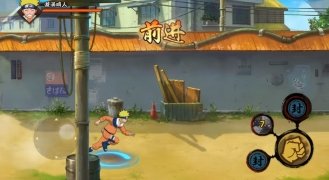 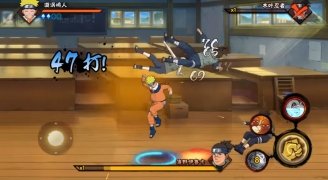 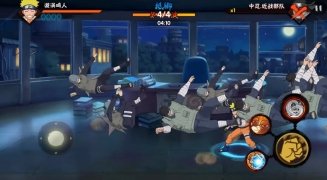 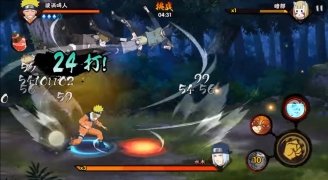 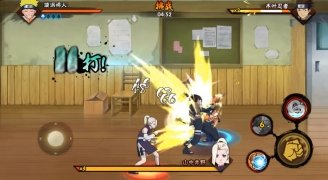 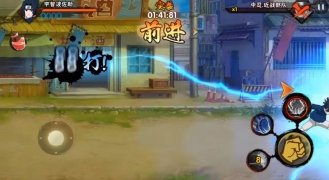 Naruto is one of the most popular manga series out of all Japanese comics. To such an extent that it has also become an anime in the form of series and movies, and as couldn't be otherwise, it has also landed in the video game world. Naruto Mobile is an action-packed RPG for Android in which we can live all the adventures of Naruto and the rest of the ninjas.

From Naruto's younger years until he becomes an adult

It's a game very similar to a beat'em up in which our adventures will revolve around missions that we'll have to complete. We'll be able to control different characters and their most popular attacks and moves.

The game follows a timeline that starts at the beginning of the series and reaches the adventures of these characters when they've become adults. We can advance in the game and unlock new characters as well as improving them with new skills. We can also take part in different events such as PvP combats, clan missions or daily events.

Download the mobile version of Naruto right now, a game that can't be missing on the Android phone of any worthy fan of this saga.