Many users wonder if using GBWhatsApp on their phones is really legal. We will answer that question and explain why to settle this general doubt 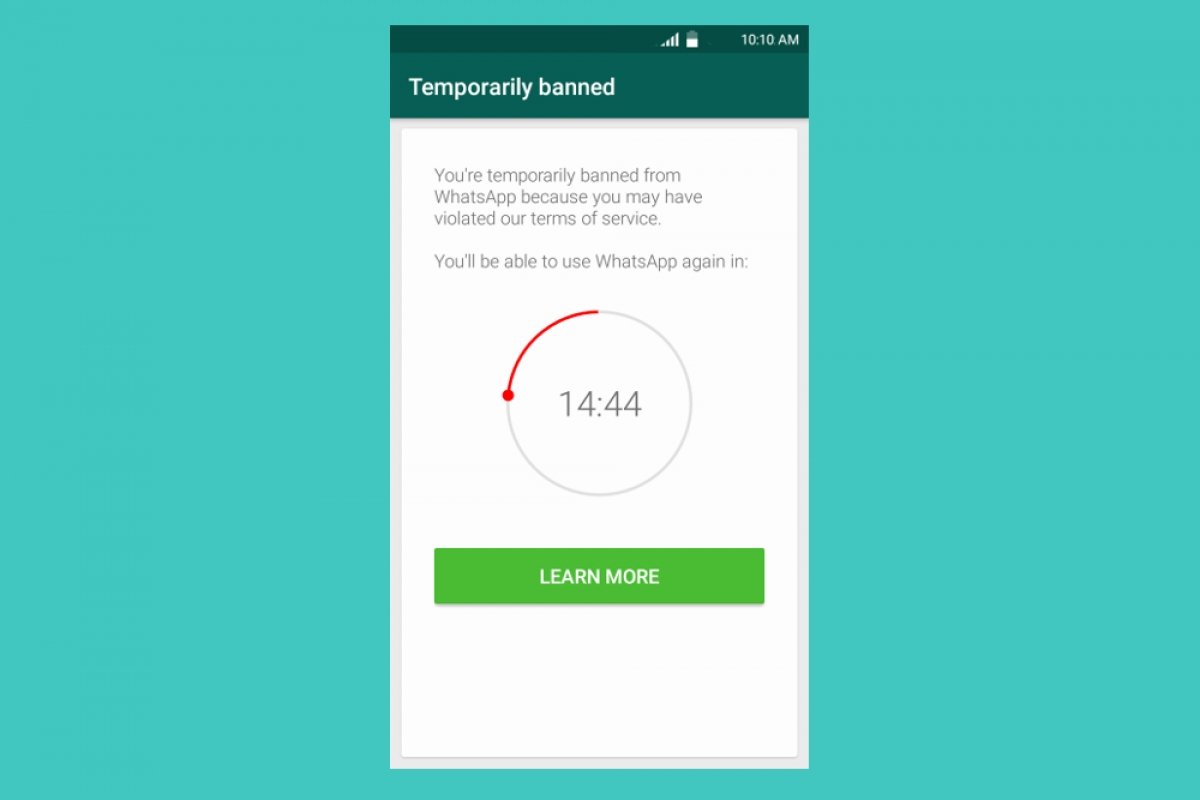 GBWhatsApp isn’t legal, just like the rest of the WhatsApp MODs of the likes of YOWhatsApp or WhatsApp Plus. These modded versions are developed upon the original app’s source code without its owners’ permission, as they haven’t disclosed it freely to allow third parties to develop apps using it. Therefore, we’re talking about an intellectual property violation, although it doesn’t look like there are any profit-making intentions behind the development of these apps.

In fact, Facebook, the company that owns WhatsApp, has regularly banned users that make use of these kinds of MODs, which has forced these pirate developers to include antiban functions in the updates of their apps to make sure their users can carry on using the service.

This is one of the reasons why we can’t find this MOD or any others on Google Play, as it goes against the rules of this store regarding developers when it comes to sharing their creations, the most important one of them all, which forbids the distribution of illegally modified apps without the permission of their legitimate owners.

These WhatsApp MODs have become very popular due to the fact their developers have realized how to attend the demands of many of the users of the messaging app that wanted more and more functions, such as the possibility to use two accounts without switching our SIM cards, greater privacy options to go unnoticed when messaging or the chance to customize our interface so it looks exactly how we want it to with customized icons, colors, and fonts.