What is GBWhatsApp and what's it for?

We'll tell you exactly what GBWhatsApp is all about, its relationship with WhatsApp, and most importantly, what it can be used for so that you can decide whether you want to switch one for another on your Android phone 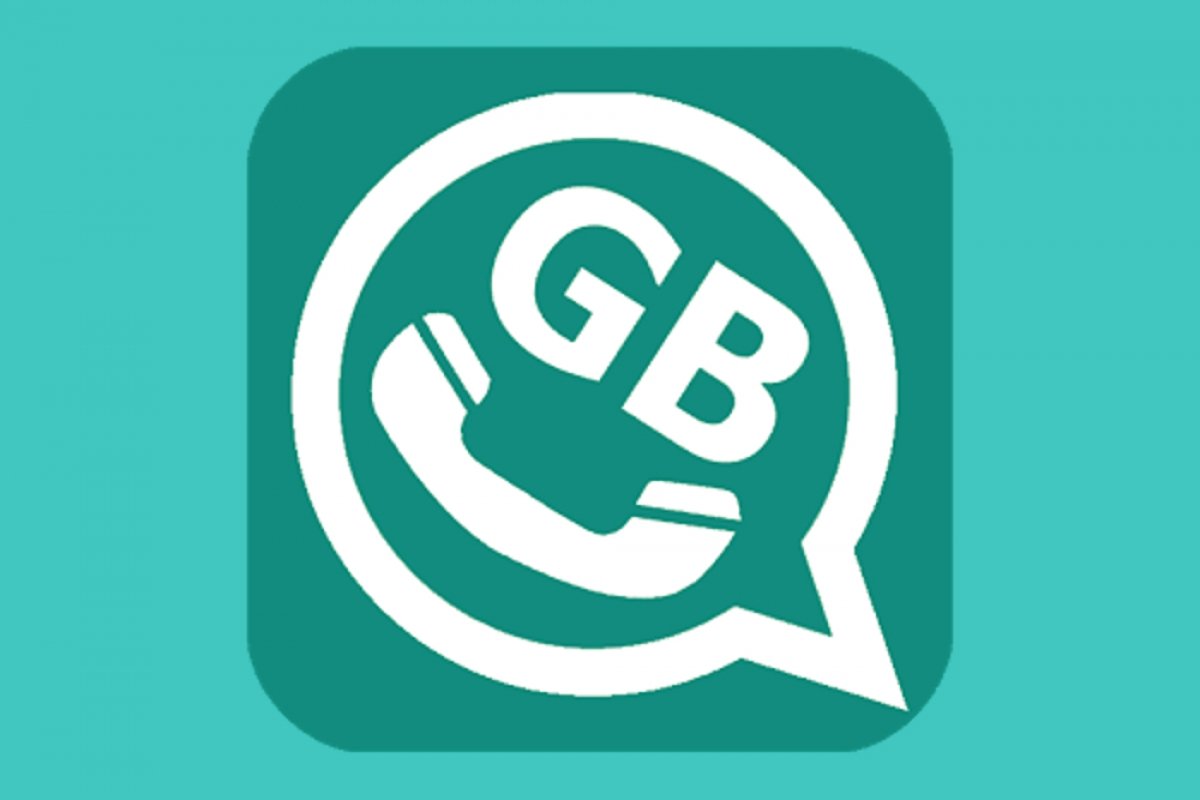 GBWhatsApp is a WhatsApp MOD, an Android app that can be used to communicate with your contacts but adding new functions that can’t be found in the official app. It’s a modification of the original app that has been developed by a third party without the authorization of the legitimate owners. It isn’t available on Google Play and can only be downloaded from other alternative sources such as our own web, as you can do so at the bottom of this tutorial.

This MOD has been really successful as it incorporates some extra functions that have been historically demanded by the user community and that haven’t been included in any official versions to the date, such as the option to use two phone numbers at the same time or advanced privacy options to hide our status or our last seen time.

You can send text messages, make video calls, send audio messages, share files, create group chats… All WhatsApp’s communication options are also available in this MOD. It has been developed upon the source code of the original app, therefore, it’s easy to understand why it has the same functions and can be used to do exactly the same. However, we’re not talking about an add-on to expand the app’s features but a standalone development.

It’s not the only app of this nature. There are dozens of WhatsApp MODs that offer us extra functions such as YOWhatsApp or WhatsApp Plus, and new ones appear every week. However, it’s one of the best options you can use right now despite all the controversy surrounding its development.