2.11.1 Goat Simulator for Android is the game that you've always wanted to download. A goatish action simulator in which you can cause chaos and destruction
8/10 (501 Votes)
Download 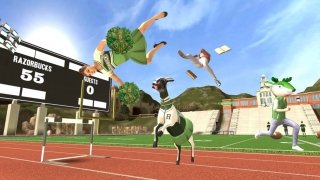 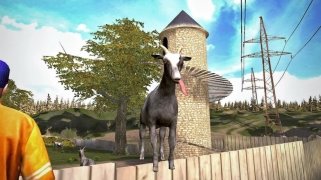 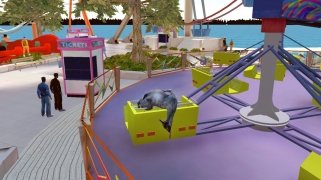 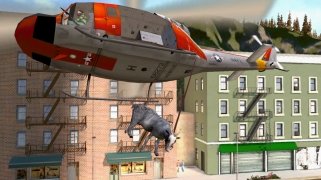 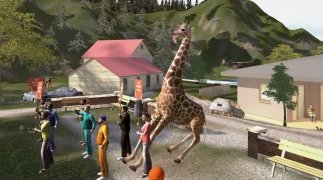 When you bought your latest smartphone it definitely wasn't to chat on WhatsApp, publish pictures on Instagram or snoop around anyone's personal life on Facebook or Twitter. It was to download Goat Simulator, the best simulation game in history.

Your goal is obvious: to cause as much havoc as possible

This application has been developed with a really cheeky attitude and that's why it deserves our highest acknowledgment: a game that we can download to become a goat for a while and cause as much chaos and destruction as possible, just as if you really had horns.

Once you download the game's APK, you'll be able to make the most of all these functions:

A few lines above we mentioned the cheekiness of its developers because if you develop a game and it has got a few bugs and code errors that allow you to break the sky, for instance, what would you do? Say that it's one of its best features? Well, that's the idea of the guys at Coffee Stain Studios, and that's why we've got to give them a 10 out of 10 (apart from because it's a goat simulation game).

The fact is that if you want to download the game, you won't be able to do so for free. But who cares? It's well worth paying a few euros or dollars to be able to play as a goat and share all your adventures online.

By the way, this game is no joke. Over a million downloads on Android, and different versions for PC, PS4, Xbox One, and iOS. Sounds like a hit, doesn't it?

The life simulator of The Sims for Android