The best GTA San Andreas cheats and tricks for PC

Grand Theft Auto San Andreas brings back one of the greatest action adventures we have experienced and only a few have reached the end without using cheats. Here, you will find all the tricks for PC 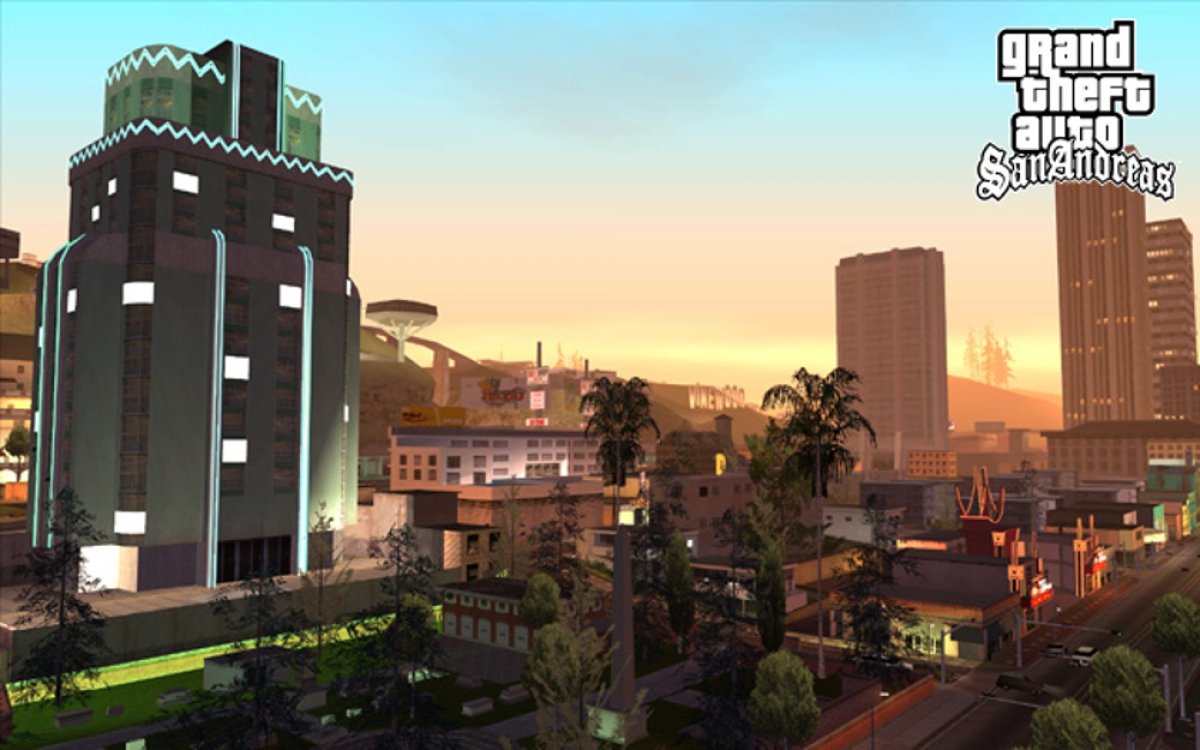 Grand Theft Auto: San Andreas takes us to the center of crime in the United States, in the early 1990s, exactly to 1992, the year of the great riots and the maximum boom of the Latino gangs. This video game takes place in the middle of this problematic environment. As you know, Carl Johnson is the protagonist, and he returns to the city of Los Santos to attend the funeral of his mother, who has been shot to death. On his return to his old neighborhood, corrupt cops are looking for him for murder, and even want him to work as a 'snitch'. CJ will be forced to start a journey that will take him through the state of San Andreas, to save his family and regain control of the streets.

In this game, originally released for PC, Playstation, and Xbox in mid-2000, and later adapted to Android and iOS in APK format, you can explore the open world of San Andreas, an imaginary metropolis set in the early nineties. Play with total freedom in its over 70 hours on an extensive map, with remastered graphics and camera controls. The soundtrack keeps the high level of all the versions of the saga but increases the difficulty of the missions. In GTA San Andreas, you will be able to shoot in third-person, drive, and perform missions in an open world. Do you want to own the city? With this complete guide, you can discover all the tricks you need to survive in the city of crime.

How to insert cheats and tricks into GTA San Andreas?

Introducing the tricks into the game is very easy. There is no need to pause it, or access any hidden menu, or hit any special key. You just have to write during the game any of the sequences of letters that we show you below. Deactivating them is just as easy, you just have to rewrite them.

However, some cannot be deactivated, so we recommend that you do not save your game after using them. Why? Some tricks cannot be reversed, for example, the adrenaline mode trick. To avoid losing all the changes, you can save it before introducing the trick. It is also very important not to save the game after doing the trick because if we save it, we will lose everything. If you want to save your progress after using a trick, do it as a separate file. The basic tricks are as follows:

Cheat codes for cars and motorcycles, airplanes, and much more

All the cheat codes are available for this game that marked a before and after in the GTA saga. Remember that tricks cannot be saved, codes must be entered manually in each game and cannot be used during missions. Also, the trophies of the saved game will be deactivated if you use these "tricks", so we advise you to save the game before using them.