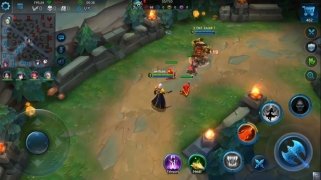 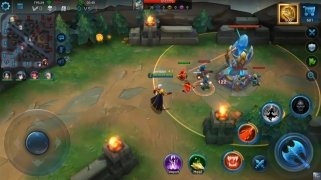 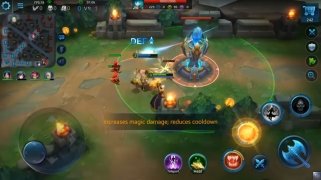 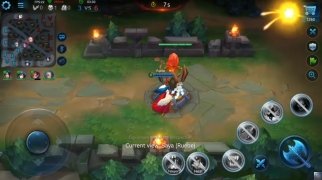 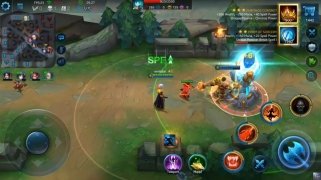 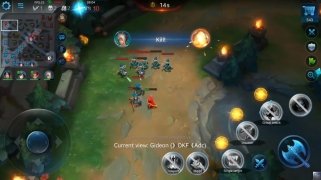 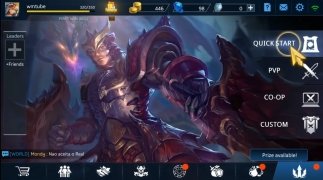 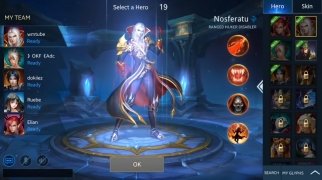 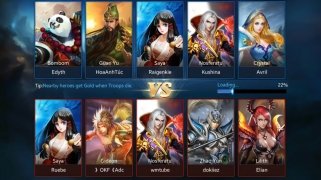 If you've become fond of MOBA games in which you can create teams of heroes, you need to download Heroes Evolved for Android. You can choose your team, make it evolve, and build a team to take part in frantic 5v5 battles.

It's a massively multiplayer role-playing game in which we can take part in fierce online battles against players from all over the world. You choose between dozens of characters which can be customized and evolved as you take part in different sorts of battles.

You'll explore wonderfully designed maps full of enemies that you and your team will have to fight within the context of the battle between Eternals and Ancients. The game encourages users to develop a strategy that's not only based on their skills but also on the terrain's changing elements as well as environmental situations.

These are the main features of this online combat game: