If you're looking for alternatives to League of Legends for Android, or to DOTA, download Vainglory now, possibly the best MOBA available at present 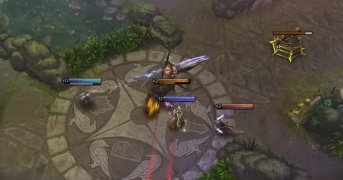 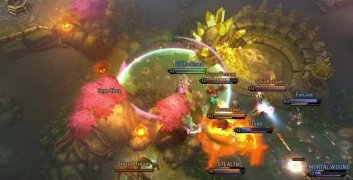 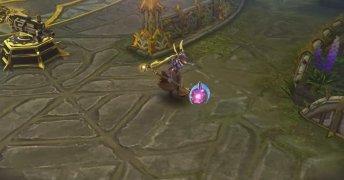 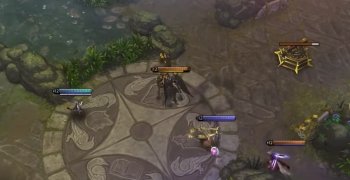 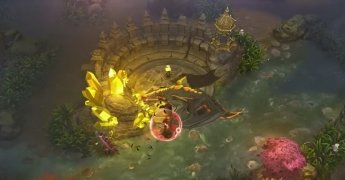 Vainglory is a MOBA game in which you'll have to create alliances with other players to take part in entertaining 5 vs 5 combats, and you had better create a decent team because your final victory will depend on your team members. The game takes place in Halcyon Fold, a world in which magic and technology are opposing forces.

It intends to be the perfect game for those who are looking for alternatives to League of Legends (LoL) to be played on Android. In fact, it wants to be the best game in this genre for Google's mobile operating system, recreating that same gameplay also found in DOTA, for instance. Three versus three combats that last for less than half an hour and in which reflexes and wittiness are key elements. It manages to become the perfect MOBA thanks to its refined touchscreen controls, being the best possible adaptation for phones and tablets.

Main features of Vainglory for Android

If you've been able to watch on YouTube any of the gameplay videos of Vainglory 5v5, you've probably noticed the intensity of all the actions offered. Its different game modes can adapt to your personal way of having fun: casual and competitive modes, quick 5-minute matches, an online multiplayer massive experience in the 5 vs 5 mode...

Definitely one of the most essential games for all the fans of this genre, and probably the best Android alternative to all the great eSport MOBAs.