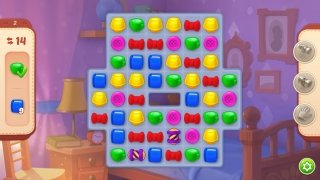 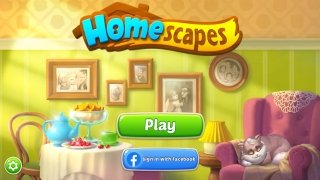 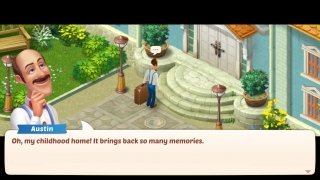 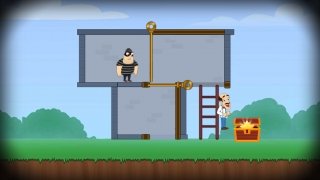 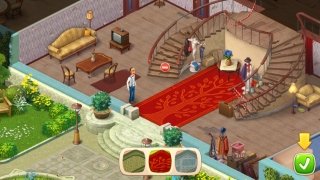 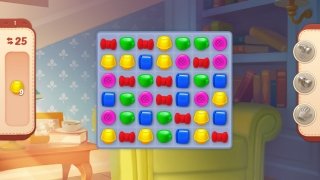 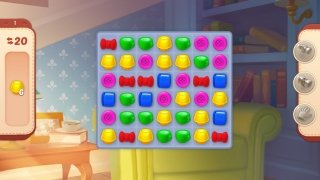 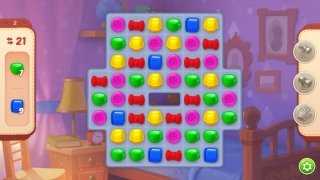 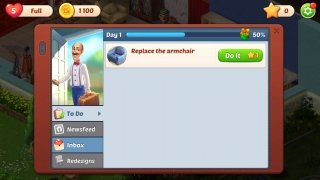 Any old excuse is good enough to create a match 3 puzzle game. Who cares if it's about matching candies, releasing Snoopy's birds or becoming a gardener as in the case of Gardenscapes by Playrix Games. This is precisely the company that has developed Homescapes, a game in which we'll redecorate our old family mansion completing the boards in which we'll have to combine different elements in groups of three.

The match 3 game for decorators.

The plot reunites us with Austin, who goes back to his family home, gets together with his parents, and decides to make the home much nicer and cozier since it's looking old. Therefore, every refurbishment to be carried in each room will involve solving a different puzzle.

This new Gardenscapes offers us the following features and functions:

Although the game doesn't offer us a very innovating formula (Candy Crush or Jewel Quest became hits quite some time ago), it does include very positive opinions on behalf of its users, becoming one of the most downloaded games at present all over the world.

And if you want to play Homescapes on your PC, you should have to download the APK of the Android version and then use BlueStacks on your Windows or Mac to run the app on your computer's desktop.