Help a drop of water escape from the house it's trapped in with I-Fluid. You'll have a great time trying to combat the laws of physics downloading I-Fluid 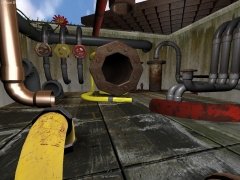 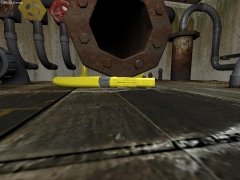 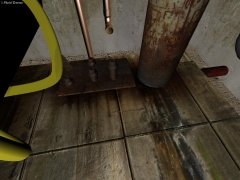 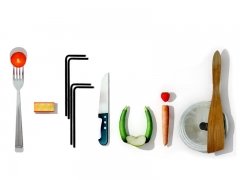 Many of the titles that have been launched as of late, set challenges that had never been seen before in a video gaming, like playing with time to rescue a princess (Braid) or leading a group of petrol drops to freedom (World of Goo). This time around we'll become a drop of water that has to successfully move around the fifteen scenarios that form the game: garden, kitchen, bedroom, game room...

A thinking game featuring a drop of water

I-Fluid is a "refreshing" game in which physics will play a very important role (sometimes in our favor and sometimes against us). We'll have to avoid all kinds of absorbent surfaces (like sugar, sponges or fabrics), avoid each of the obstacles as best as possible (jumping or climbing up walls), avoid the insects that try to drink us and use the fruit that we come across to regenerate.

In many of the levels of I-Fluid not only will we have to reach the goal, but we'll also have to solve certain puzzles to complete our objective. Start trying to free this drop of water from the house in which it's trapped.