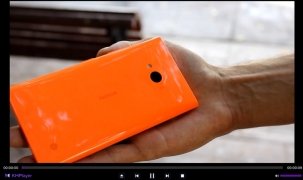 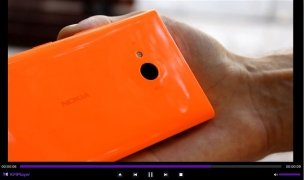 When it comes to downloading a multimedia player for Mac, the decision can be a hard one to make taking into account the wide range of possibilities available. However, if we only take into consideration the performance offered by one or the other, the decision becomes easier. Only VLC Media Player and a handful of other options can be considered the best and KMPlayer is one of them.

KMPlayer vs VLC: the never-ending debate.

Nobody should be surprised. Pandora's media player has become a reliable alternative to the dominant software. Its versatility to play different formats, its stability and the fact that it doesn't need additional codecs to update has made it an all-time favorite.

Features of the Mac version of KMPlayer

In this version for OS X we'll find the following features: