Try out the demo of Kopanito All-Stars Soccer, a somewhat different football game for Windows PCs in which there aren't any rules, referees or fouls 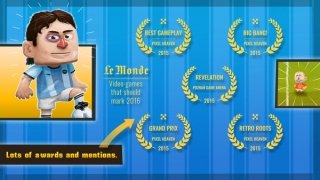 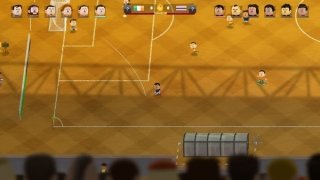 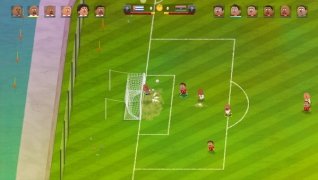 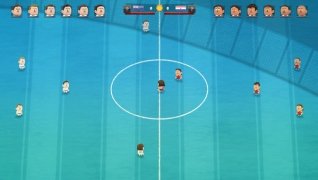 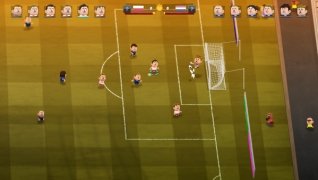 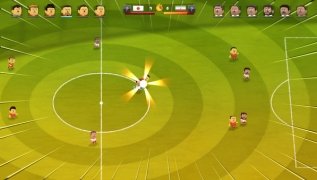 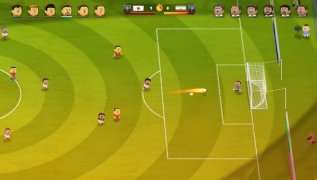 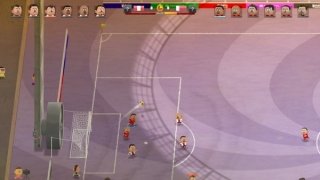 While sagas like FIFA or Pro Evolution Soccer are dominating the field of soccer video games for PC, there are other titles without so many ambitions, but equally interesting, that will certainly delight the fans of this sport.

Kopanito All-Stars Soccer is precisely a football game in which the rules you knew up to now are no longer valid: there aren't any referees, fouls or offsides. Here the only important thing is to score a goal more than your rival to win the match, whatever it takes.

Play football in your own way.

You can play 6 vs 6 matches, taking part in friendlies, leagues, cups, international and continental tournaments. Don't expect graphics or game physics up to the standards of FIFA or PES, because Kopanito sells something different: crazy and fun football.

Everything offered by Kopanito All-Stars Soccer