How to map the keyboard in LDPlayer

One of the most attractive features of LDPlayer is its configurability. This includes customizing the keyboard depending on the title we are going to play 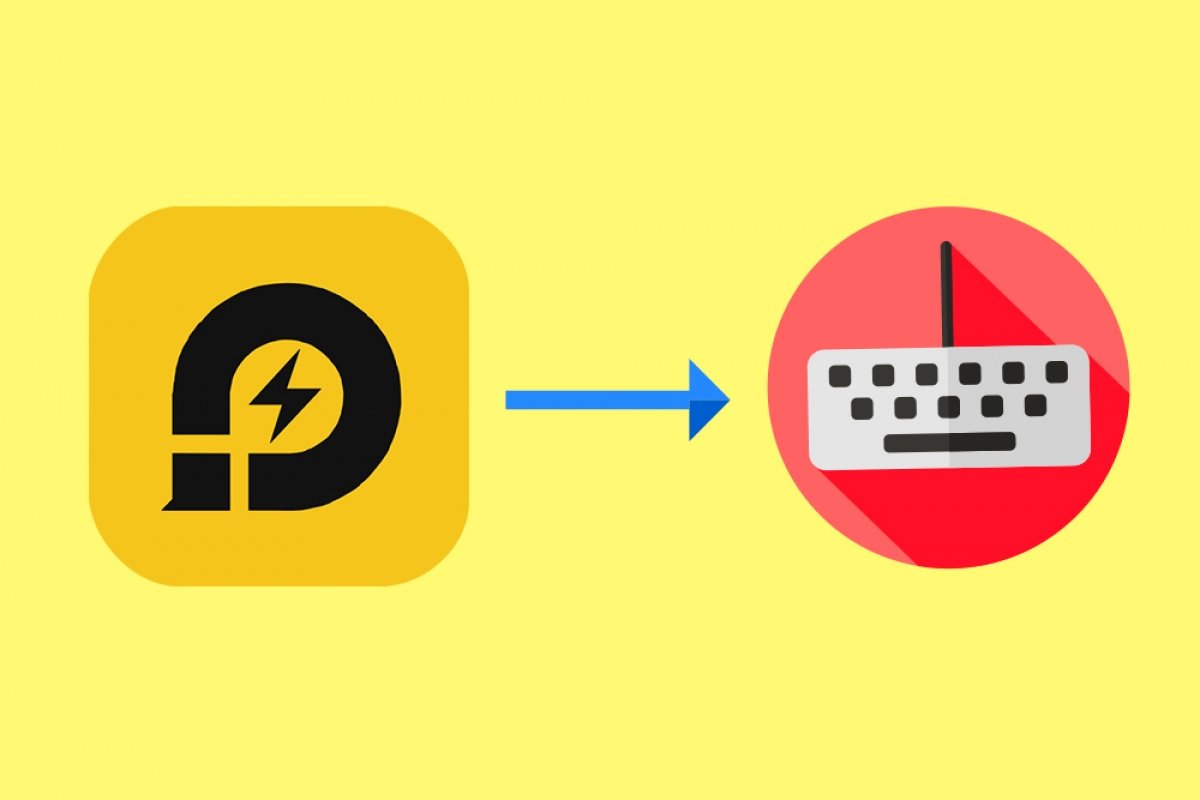 To map the keyboard in LDPlayer, first of all, we have to start the emulator and open any game: 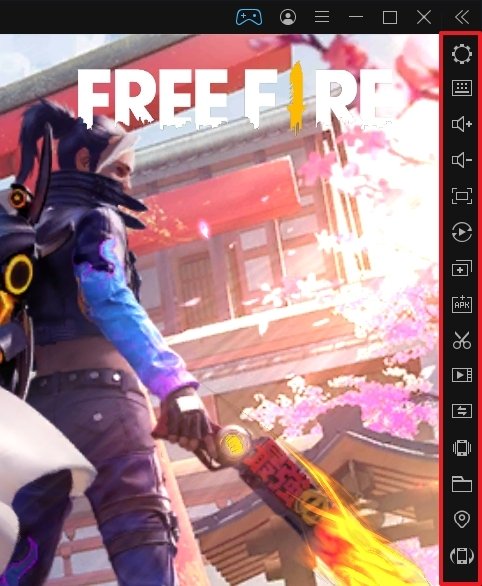 Next, we must look at the action sidebar on the right. In it, click on the keyboard icon to change the mapping of the controls:

Button to map the keyboard

We will see the following screen open:

Keyboard mapped for a specific game

It's worth noting that LDPlayer already maps the keyboard for games automatically for you, but you can change that mapping configuration to your liking. To do this simply drag any of the buttons below onto the screen, and from there change what they are mapped to at any given time:

Let's see what each button is. Let's start with the first one. With it we will assign the single-touch actions, those that require only one touch to be executed: 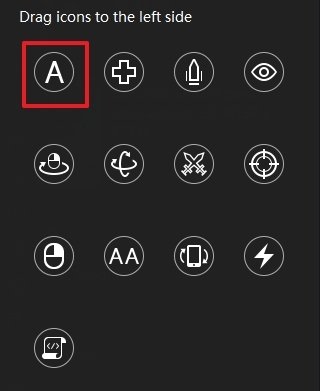 The second button will be used to define with which keys we want to move a character around the screen. This is especially useful for shooting games:

The next one is also specific to shooters, as it is the one that will allow us to fire a gun: 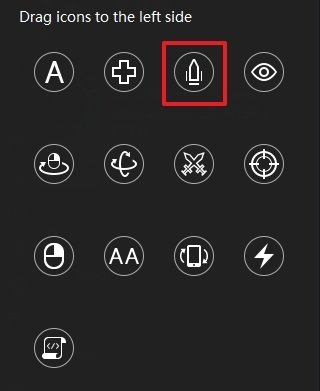 With the button that has an eye drawn on it we can run and look around at the same time (again, very useful in shooting games): 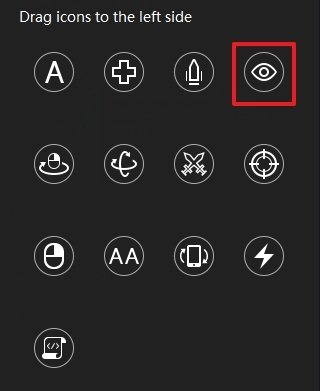 Running and looking around

The button below will allow us to control the camera with the right mouse button:

The next one will allow us to assign a key to the 3D view control: 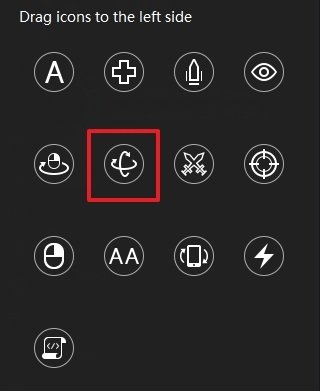 Next, we have a button specific to the Arena of Valor game, in this case an attack one:

Attack button in Arena of Valor

The next button will allow us to toggle between the view of shooting from the hip and sniper shooting in shooter games: 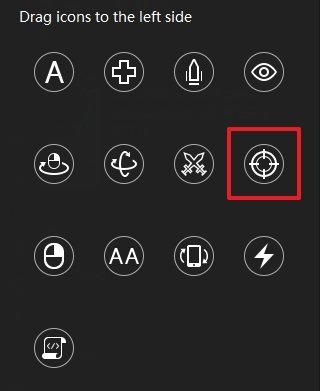 Switching between the sniper and the ordinary view

With the following icon we can control the movement of the character with the right mouse button:

Next, we have a specific button to perform double clicks: 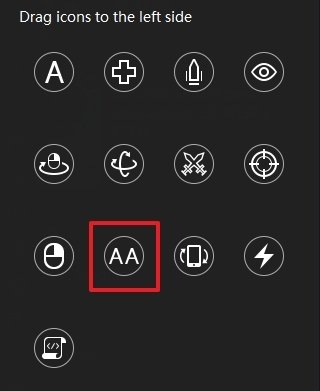 Next, we have a button to make the keyboard simulate the gravity and motion sensors of a phone or tablet: 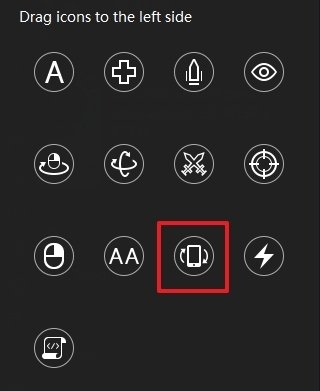 Keyboard as a gravity sensor

Finally, we have two buttons for writing and recording macros, which are advanced functions for creating combinations of controls in a game (and are not the focus of this guide):

And how do you create a new key association? Well, it is as easy as, with this menu open, click with the mouse on any area of the screen. The following message will appear: 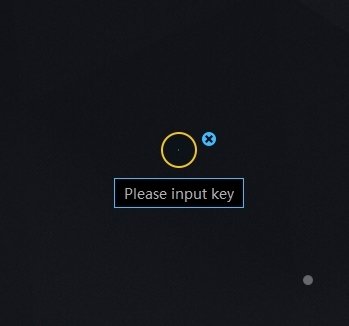 Then click on the key you want to assign and it will be saved as a new combination in LDPlayer: 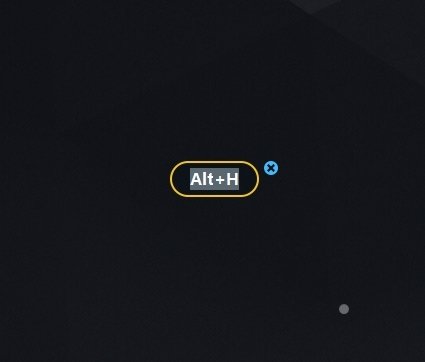 Additionally, we could do the same in any of the predefined actions that appear in the list we have just seen. To do this, simply drag the button to the screen and double-click on any of the mapped functions to change it: 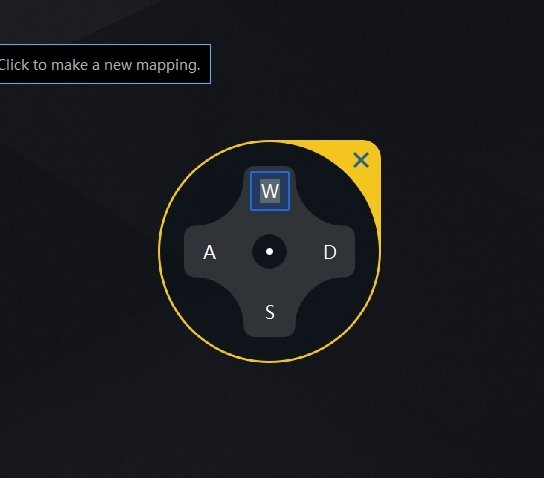 As you can see, it is a bit laborious to map the keyboard to your liking in LDPlayer (but not complicated). It requires some time to set up the key combinations to the user's liking, but once it is set up correctly the process can be very rewarding.