Choose your empire and lead it to victory in the game March of Empires. Conquer territory and manage to make it useful both for you and your allies 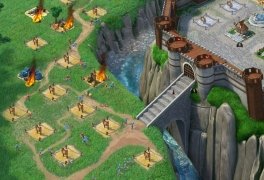 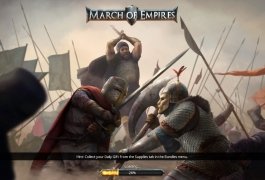 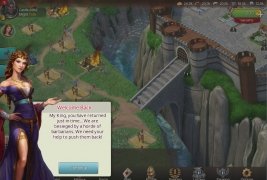 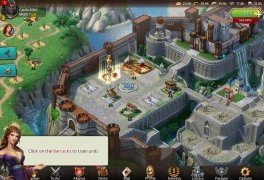 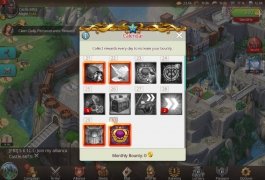 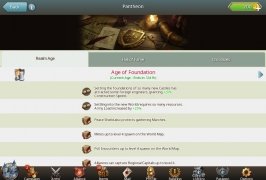 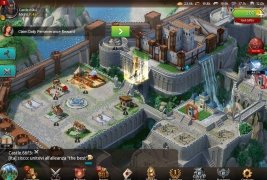 Choose an empire and start a war to become the lord and master of the entire world. Claim your title as tsar, sultan or king of the highlands and leap at the chance of conquering territories in March of Empires.

Much more than just crushing your enemies

While you stroll towards your military victory, you'll also have to take care of managing the territories you've conquered. That's when you'll have to build constructions that help to vertebrate your lands, which you and your allies will have to make the most of.

Real-time strategy with plenty of possibilities.

March of Empires: War of Lords Android 5.6.0l
Other languages
We use our own and third-party cookies for advertising, session, analytic, and social network purposes. Any action other than blocking them or the express request of the service associated to the cookie in question, involves providing your consent to their use. Check our Privacy Policy.