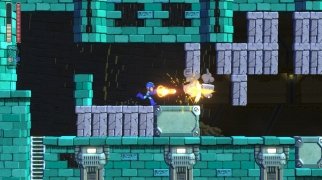 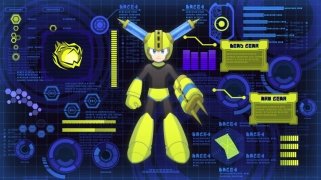 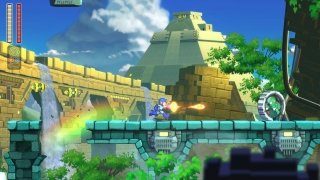 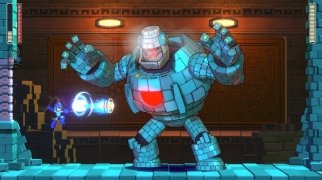 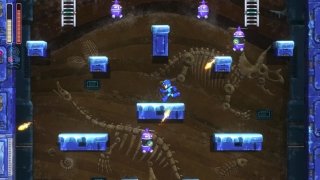 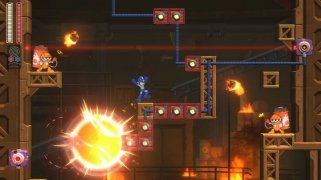 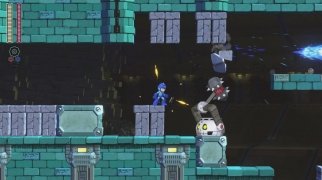 Amongst the gems developed by Capcom throughout the 80s,' we have to mention Mega Man. This video game was published in 1987 and led to a successful franchise with different games that were released for NES, Super Nintendo, Sega Mega Drive, Game Gear, Windows, PlayStation… it was a futuristic platform game in which we controlled a robot called Dr. Light and had to face up to Dr. Willy.

A new Mega Man with a new plot and better graphics

Well, there's a new 2018 version of this classic 2D game. We're talking about Mega Man 11, which complies with the original concept but arrives with a renovated and updated graphical aspect. But obviously without losing the essence that has made it one of the best platform video games in history.

We'll explore scenarios with an appealing design, moving right and left whilst trying to avoid traps, enemies, and other dangers. And the truth is that the game brings back some nostalgia although the development team wanted to start off from scratch with a totally new story (it's not a continuation to previous titles) to bring in both old and new gamers looking for a frenetic platformer.