MegaGlest is a free project to create a real time strategy game. Download MegaGlest and become a great general and leader by controlling your own army 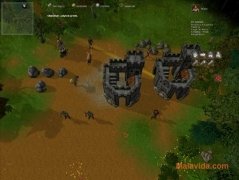 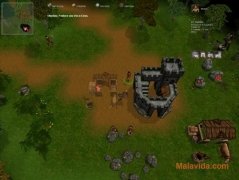 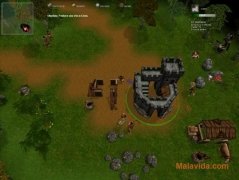 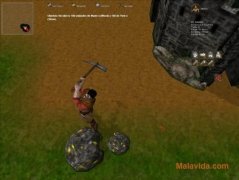 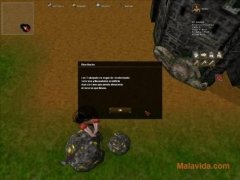 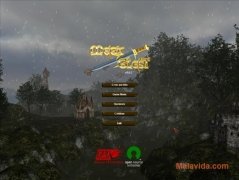 MegaGlest is a free project that consists in developing a real time strategy game, having appeared as a fork of the notorious Glest game. It is a game that stands out due to its incredible 3D graphics and its great detail.

Being free doesn't mean its worse

This slogan is one of the most noteworthy aspects about MegaGlest, because all its entire development team works incredibly so as to offer its users a high quality product. And they are always working on improving it, as proven by the fact that they periodically launch new elements for the game, making them available to the players through the game's interface.

With regard to the game itself, MegaGlest follows the steps of the great games that became classics of this genre, like Dune II, Warcraft and Command & Conquer. The player starts playing with a general operations base where he/she will have to create workers, that will then have to collect gold, wood and stone to be able to build new buildings that will produce new kinds of units.

What faction will you choose?

In MegaGlest the player will be able to choose between seven different factions: Romans, Persians, Norsemen, Indians, Egyptians, Magic and Tech. And you'll have the possibility to fight out against his enemy in 16 different maps.

Furthermore, MegaGlest includes a wide range of pre-generated scenarios for those players that don't want to bother starting at a basic construction level.

Therefore, if you want to enjoy one of the best free strategy games, download MegaGlest.