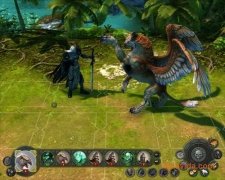 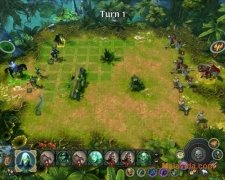 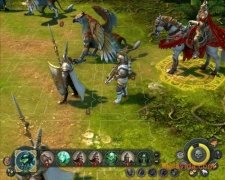 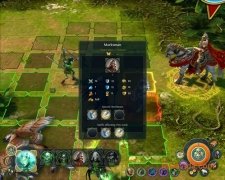 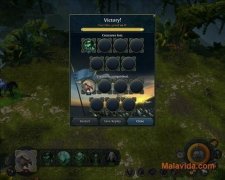 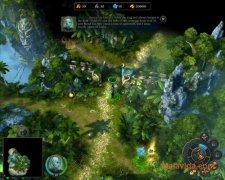 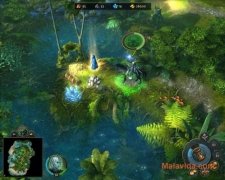 Since it was launched in the mid 90's, Heroes of Might of Magic, spin-off of the original Might and Magic games, became one of the reference sagas in what regards to turn-based strategy games, managing to reach the first position for fantasy games of this genre. A few years have gone by and many things have changed, but Might and Magic Heroes 6 wants to prove that it still maintains the place occupied by its predecessors.

Something old and something new

Despite the fact that the concept, the skills and the spells have stayed the same over the years, Might and Magic Heroes 6 presents some rather clear changes if it's compared to its direct predecessor, Heroes V.

The amount of factions has been reduced to five (Haven, Sanctuary, Inferno, Necropolis and Stronghold), even though there are still six different kinds of creatures. Another thing that has changed, is that there are now only five heroes (the five direct descendants of Duke Slava), and depending on which hero you choose the story will change.

As well as the possibility to play the five different campaigns, Might and Magic Heroes 6 will also allow the player to face each other over online scenarios, an element that many users had missed in this saga up until now.

Fight for the control of Ashan with your favorite faction.

Therefore, if you want to see the changes that have taken place in the latest title of the Heroes of Might and Magic saga, you only have to download Might and Magic Heroes 6.