How to make infinite water in Minecraft

Water is one of the most abundant and important resources in Minecraft, we show you how to always have infinite water nearby to avoid problems 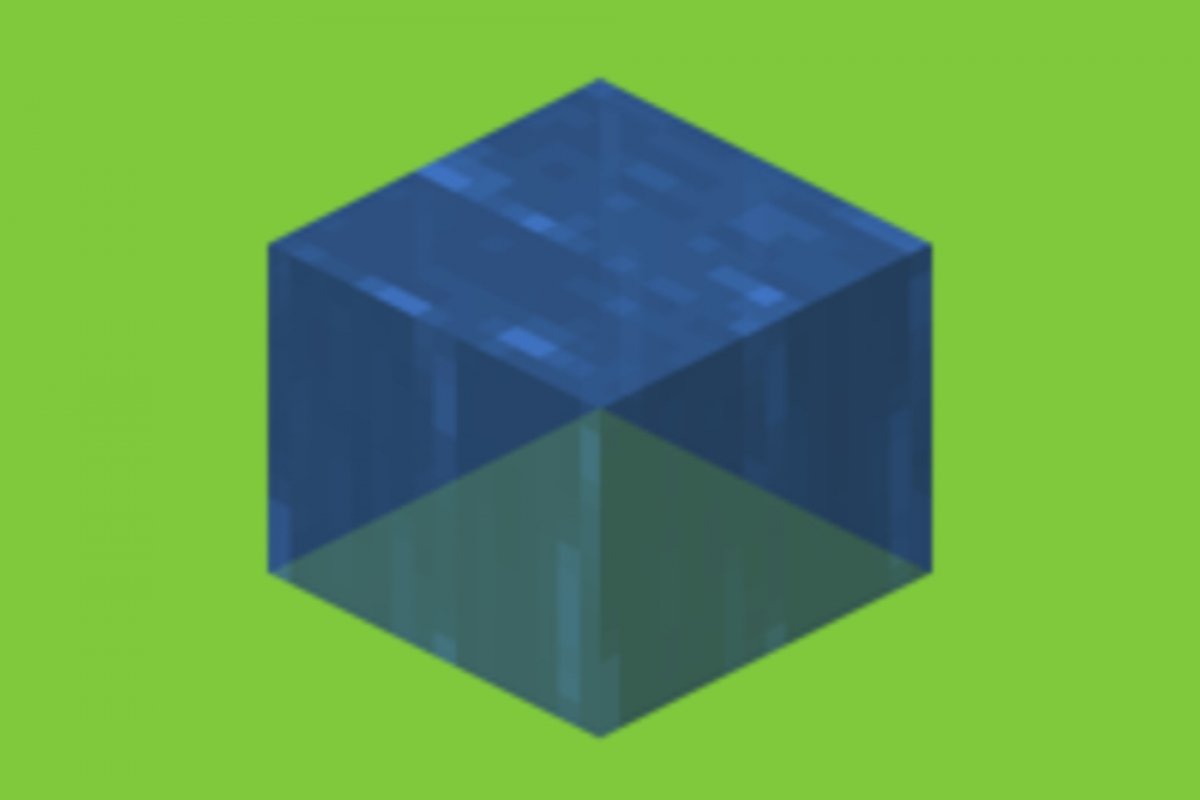 Water is one of the most abundant natural resources in Minecraft, but that does not mean it is any less important, especially in survival mode. In fact, it is a basic element for carrying out certain actions and projects, such as watering crops, creating potions or watering farm animals. It is easy to find water, but if you do not want to have to move continuously to the river or the sea, you should create one of these infinite wells in your own house or den.

Besides, during the day, you may only have the inconvenience of having to travel and the time involved, but at night, dangers lurk and going out to look for water is a risk you can avoid in your adventure. If you have water close by and it is generated infinitely, you will avoid several risks.

To get infinite water make a 2x2 hole. 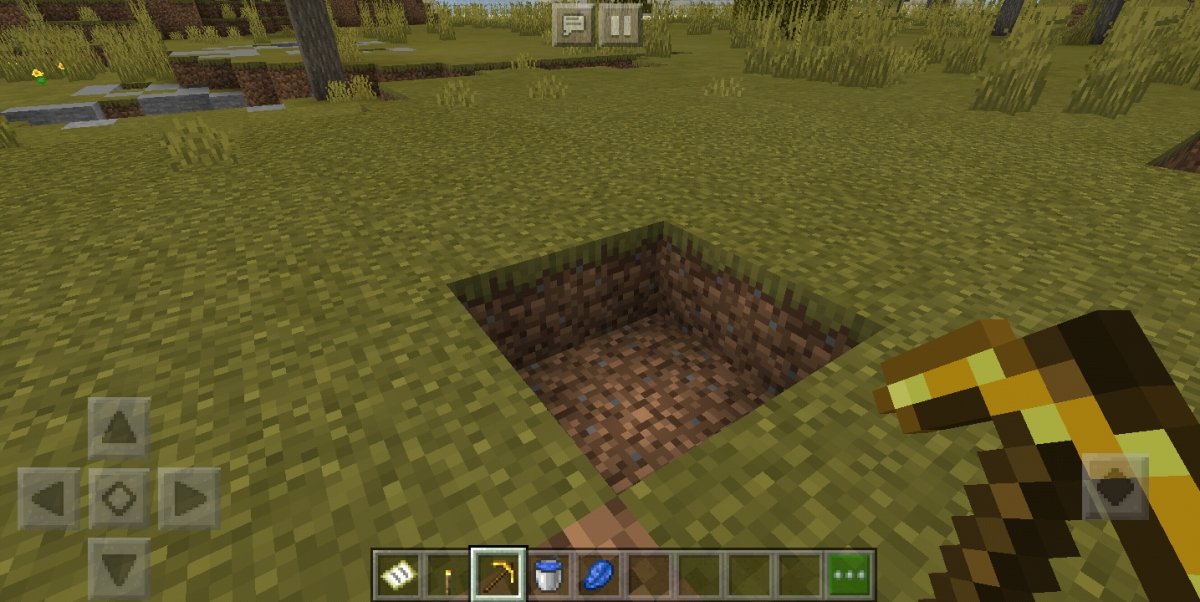 Dig a space of 2x2 blocks 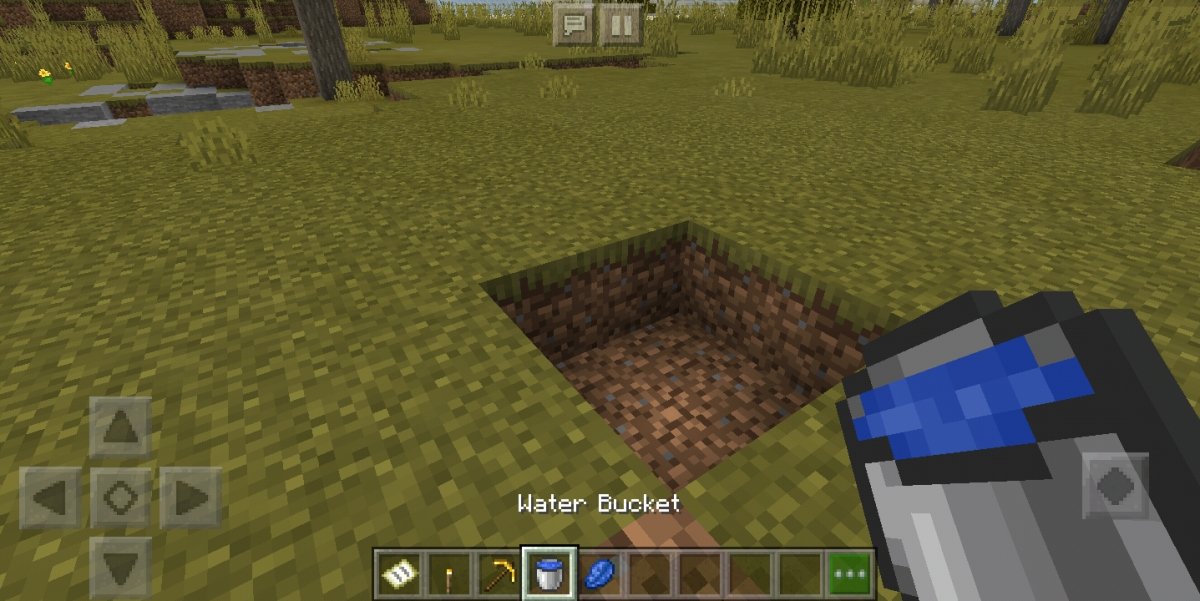 Place a water bucket in two opposite corners

There is a second way to get unlimited water: by facing two streams of water. To do this, dig a space of 3x1 blocks. 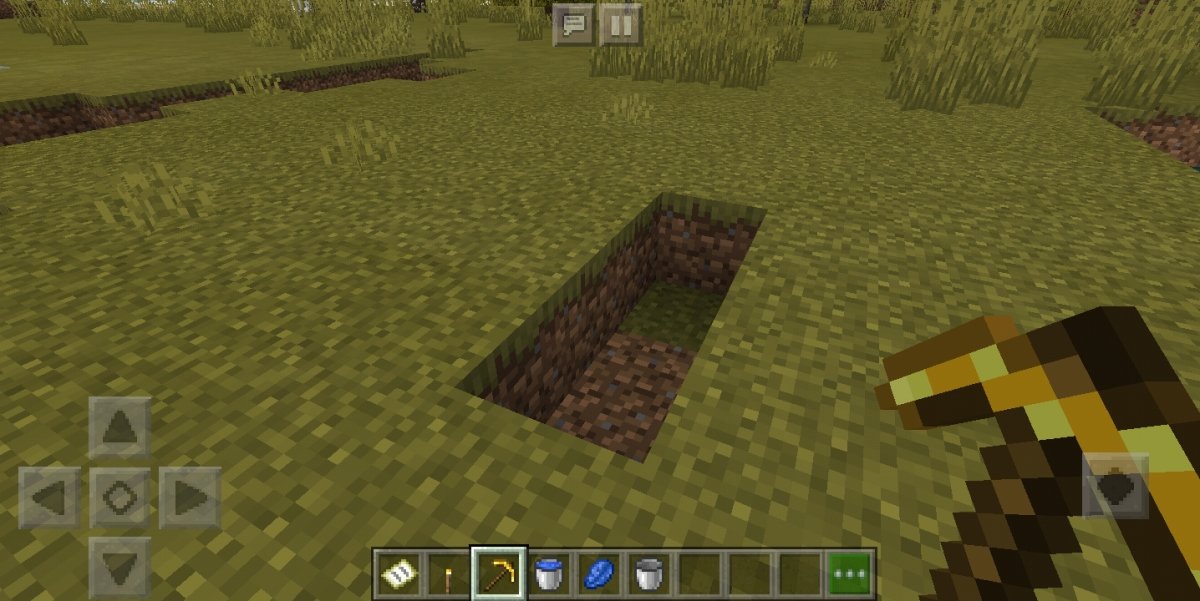 Dig a space of 3x1 blocks

Place water from a bucket on the end blocks. 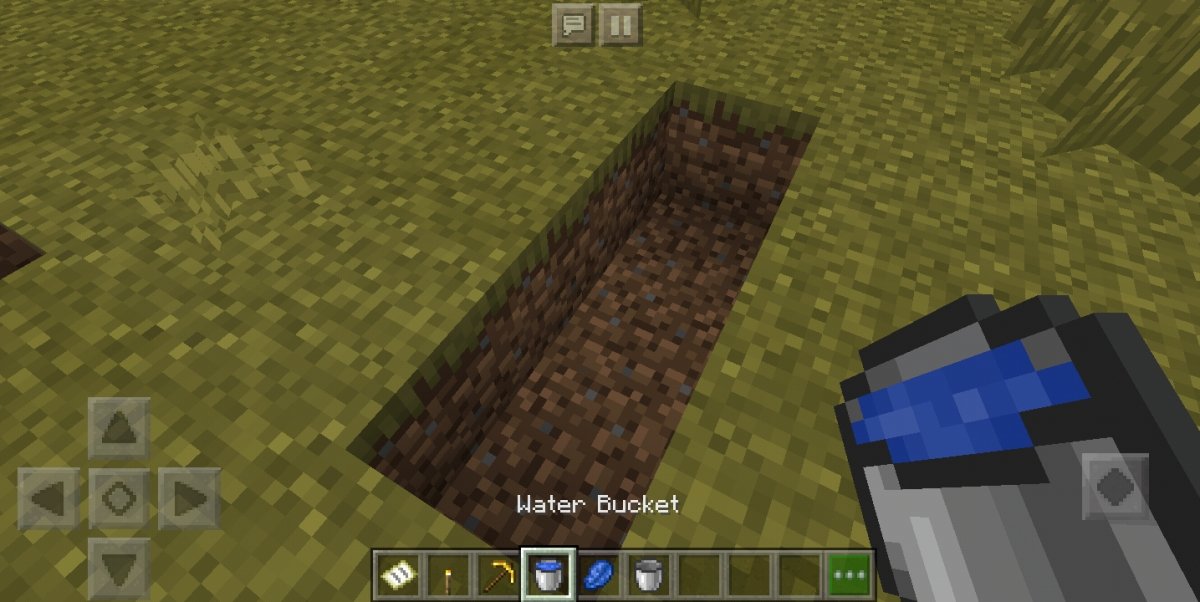 The central block will automatically switch to contain water. 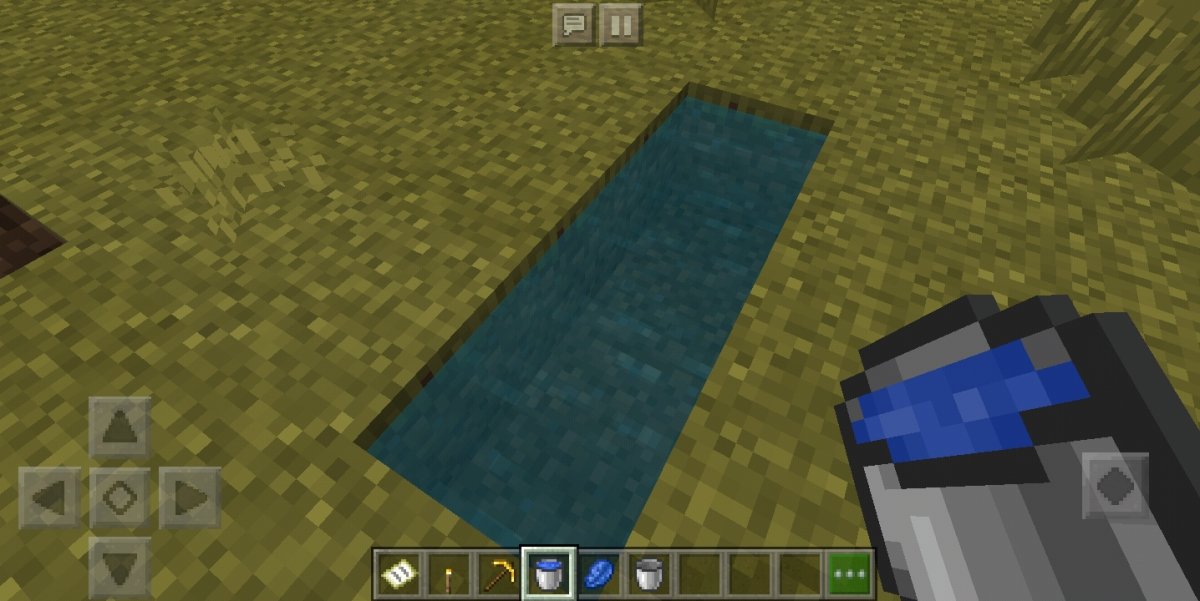 Put water on the blocks on the far sides

We recommend the first of the options, which lets you get twice as much water as the second, but it is up to you. In both cases, the golden rule of water in Minecraft is fulfilled: if there are two water blocks adjacent to one air and ground block below, the air block will be transformed into a water block.