Minesweeper is a game that all Windows users have played at least once in their life. The difference between this version and the original are its graphics 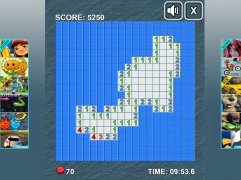 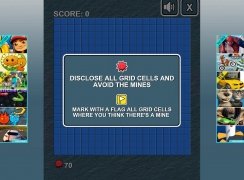 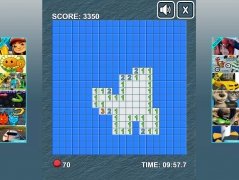 From among all the games that have been included in the Windows operating systems since it appeared, there is one that is specially addictive and that has become a real mass phenomenon as time has gone by, its name is Minesweeper.

This simple game in which you have to detect the mines and clear a grid, while trying to avoid clicking on top of the mines, is a very simple game to play, but at the same time a really good challenge that can keep you playing for hours on end.

This version has graphics that are better than those of the original game, but at the same time it maintains the full essence, except the controls, because to mark an area you will have to click and to clear it you will have to double click. In this edition you will have a demo mode that will show you how to play this great game, something that will come in very handy for newbies.

Download Minesweeper and rediscover one of the best classics of all times.
Requirements and additional information:
This download requires that you have Flash Player installed.