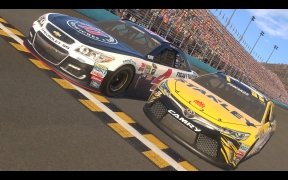 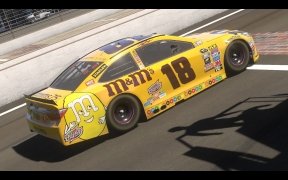 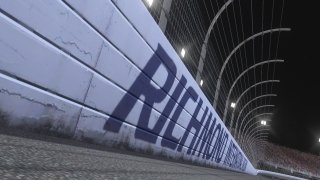 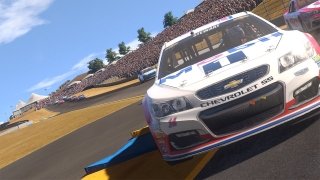 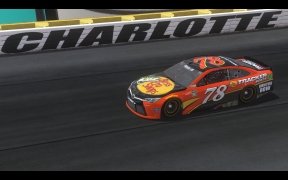 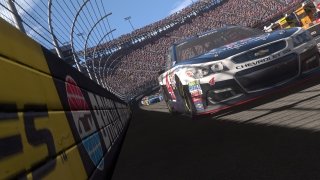 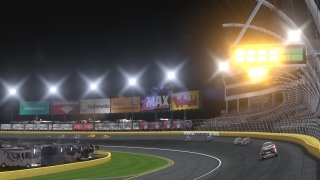 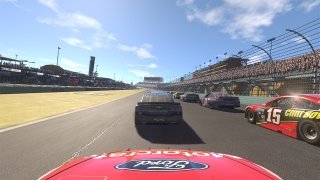 Although it's not very popular in Europe, NASCAR racing competitions are the rage in the USA. To such an extent that for years they've led to video games inspired on the latter, and that we can play both on Windows and Mac, as well as PlayStation, Xbox, Android or iPhone.

The return of a classic

This NASCAR Heat Evolution is a new version that continues off from the NASCAR Heat of the year 2000 and that's produced by the same company with developers that already took part in the creation of similar games such as NASCAR Racing, EA Sports NASCAR or the NASCAR The Game saga.

The truth is that you like car games and especially this American discipline, you can't miss out on the chance to download this NASCAR simulator. Not only due to its realistic graphics but also due to the fact that it incorporates an advanced AI system that makes races much smarter, adapting the level of difficulty to the driver's skill.

Still think racing around an oval is boring? Then try out this game.

You only need to take a look at its different gameplays to realize that it's an excellent car racing game capable of bringing us all the atmosphere lived on these tracks.

The requirements of this game allow you to play it on an Intel Core I5 with 8 GB of RAM. However, don't spare your money on the graphics card. As you know, car racing simulators are some of the most demanding games when it comes to graphics.

By the way, just in case you were interested, there's also a version of this game for Android and iPhone that goes by the name of NASCAR Heat Mobile.

NASCAR Heat Mobile Android 4.0.3
Other languages
We use our own and third-party cookies for advertising, session, analytic, and social network purposes. Any action other than blocking them or the express request of the service associated to the cookie in question, involves providing your consent to their use. Check our Privacy Policy.