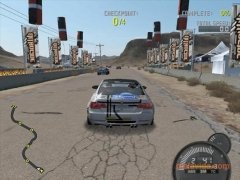 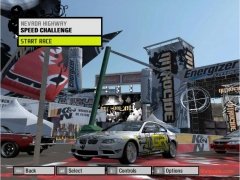 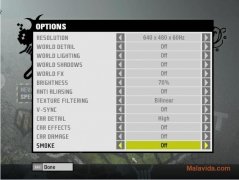 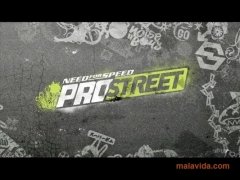 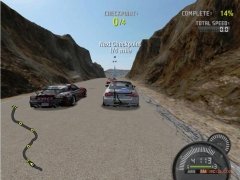 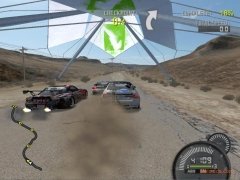 The Need for Speed saga is considered one of the best racing car sagas of all times, if not the best, and it has games adapted to the majority of modern-day platforms, among its computer games we'll be able to find Need for Speed ProStreet.

Prove your worthiness on the track

In this installment, Electronic Arts (EA) decided to move away from the earlier titles of the saga, with all races taking place on closed tracks, thus leaving aside the illegal races that had accompanied the saga for many years. Nevertheless, as had been usual up until that moment, the game still placed special importance on car tuning, including all kinds of applicable changes.

The game included four competition modes and a wide range of cars to choose from, as well as allowing us to compete in different circuits worldwide. The circuits aren't real tracks, they are actually real-world roads that have been closed for competitions, thus allowing the player to race down a German Motorway (Autobahn), along the Nevada Desert or around the Tokyo port parking lot.

Antony Peel
Electronic Arts Inc.
Over a year ago
More than a year ago
795.5 MB