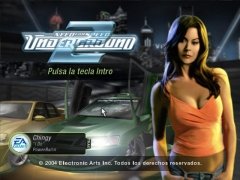 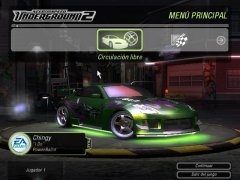 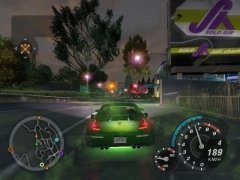 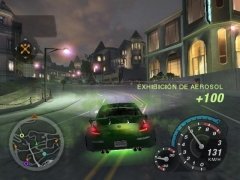 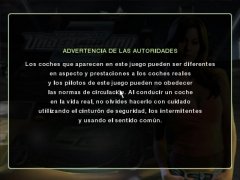 Need for Speed is one of the most successful racing sagas, and many titles have appeared for this game, as is the case of Need for Speed Underground 2 that you can download to live the full speed experience.

Live and be imbued by the tuning culture.

Draft behind your rivals and use the nitro efficiently, equipping your car to reach victory by downloading NFS Underground 2.

Step on the nitro

The competition takes place in the city of Bayview, where as you advance along the game you will be able to access new districts where to race. It has been created from the recreation of different real cities like Las Vegas and Los Angeles, and what's more important, it is full of traps and obstacles that you will have to overcome with your skill behind the wheel.

It's a pity that it isn't possible to download Need for Speed Underground for free, but at least the demo will allow you to get a feeling of what the game is like.

Antony Peel
Electronic Arts Inc.
Over a year ago
More than a year ago
344.3 MB

Need for Speed No Limits Android 6.0.2
Other languages
We use our own and third-party cookies for advertising, session, analytic, and social network purposes. Any action other than blocking them or the express request of the service associated to the cookie in question, involves providing your consent to their use. Check our Privacy Policy.