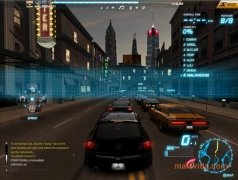 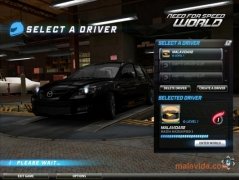 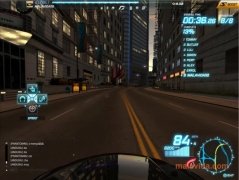 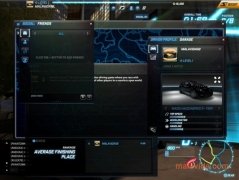 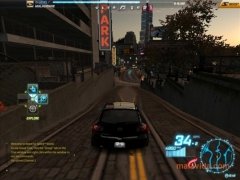 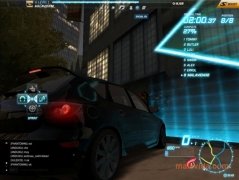 Need for Speed World is the first title of the Need for Speed saga that can only be played online. It is one of the most entertaining racing car titles, due to the fact that not only will you have to compete to win money and improvements for your car, you will also have to compete to become the best in the world, in a virtual universe in which people from all over the world take part.

Just like the rest of titles from the saga, this game has an exceptional graphics level, in which it is worth highlighting the detail level of the circuits, the special effects and the design of each one of the car models available. The playability is arcade, so the time that it takes to adapt to the driving system should be very quick.

After finishing each one of the challenges you will obtain a series of credits with which to be able to improve your vehicle, with the possibility to improve its performance on the track or on the contrary make it a lot nicer on the outside.

While you are competing you will have the possibility to speak with other users and challenge them with the main objective of gaining benefits.

Discover a universe that has been created specifically for illegal races, thanks to Need for Speed World.
Requirements and additional information:
This download requires an Internet connection to install the game and to enjoy it once installed. It is also necessary to register to be able to play.

Antony Peel
Electronic Arts Inc.
Over a year ago
More than a year ago
9.7 MB