New Star Soccer offers a different point of view about football. Become an upcoming star in the international soccer environment thanks to New Star Soccer 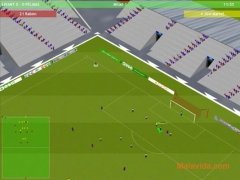 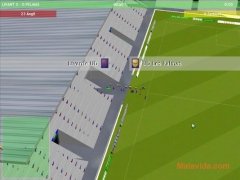 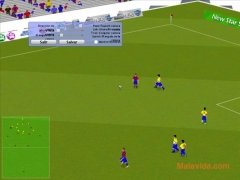 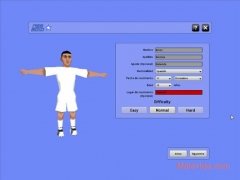 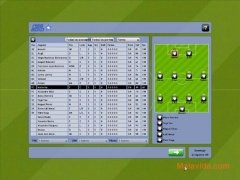 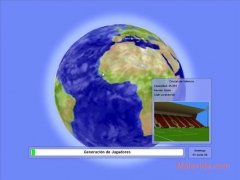 Unlike other games that are a lot more elaborate like FIFA or Pro Evolution Soccer, New Star Soccer places its chances on a less detailed product at graphic level, but with a lot more emphasis in terms of addictiveness and player entertainment.

In New Star Soccer you shouldn't expect great graphics, thye actually have a certain resemblance to those of the games that were launched during the decade of the nineties, but what you can expect is entertainment. This great game offers you the possibility to complete a full sporting life as a footballer, with everything that that implies.

Therefore, if you want to enjoy a game that offers a different point of view to what other football games offer, download and install New Star Soccer, you can become the next rising star in professional football.