Nmap is a very powerful network auditing and analytics tool. Download Nmap and its frontend Zenmap free on your computer to control your computer network 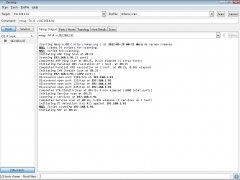 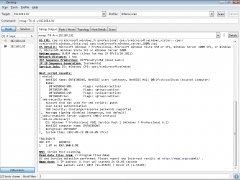 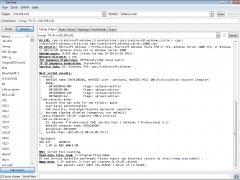 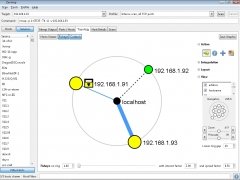 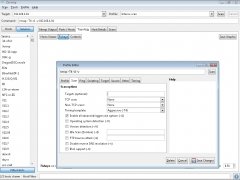 When it comes to completing a network audit and analyze which ports are used by each computer one of the best tools that can be used is Nmap, a program that can be used from the command line, yet is distributed with its own front-end or GUI (Graphic User Interface): Zenmap.

Easily discover the weak points of your network

The main idea behind Nmap and Zenmap is to detect the status of all the ports of a network, in such a way that after inputting the IP of any computer on a network the user will be able to find out what ports are open and which are closed.

At the same time, Nmap also tracks the services that are active on the analyzed computer, in such a way that you will be able to find out what it is being used for. Likewise, Nmap can offer the user information about the operating system installed on the objective computer and which version (a technique known as fingerprinting).

As a curious detail, it's worth highlighting that Nmap has been used to higher or lower degree in a few Hollywood films, with its appearance in Matrix Reloaded causing quite a lot of gossip over the network.

Therefore, if you want to find out the weak points of your computer's network, you only have to download Nmap free.

Antony Peel
8/10
Insecure.Com LLC
Over a year ago
More than a year ago
26 MB