Improve the quality of Minecraft's graphics and speed up the gameplay with OptiFine. You'll enjoy the game more, especially if you've got a powerful PC 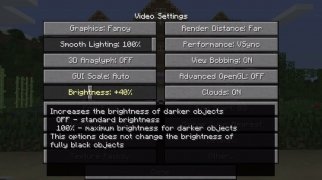 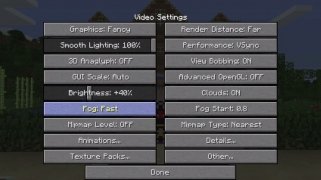 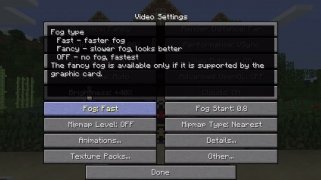 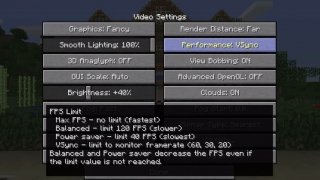 When installing a Minecraft mod, some people look for improvements that intend to revolutionize the game: airplanes, animals or dinosaurs or being able to use weapons or elevators. However, some gamers just want to improve the graphics.

Graphical improvements for the Windows version of Minecraft

If you're one of the latter, OptiFine is the mod you're looking for. It's one of the best-rated mods by the community of users of this sandbox game. By installing it you'll be able to get hold of the following game improvements:

All in all, it's the perfect mod for anyone with a computer with a decent graphics card and plenty of resources who wants to appreciate a significant improvement to the game.

How to install OptiFine Mod for Minecraft?

The installation can be carried out in several different manners, such as simply running the installer or using the mod manager Minecraft Forge, for which purpose you'll have to copy the main file to the folder where the mods are stored.