1.05 Create your own role-playing game with RPG Marker XP. Develop an RPG by choosing the story, the combat system and the experience. Download RPG Maker XP
8/10 (121 Votes)
Download 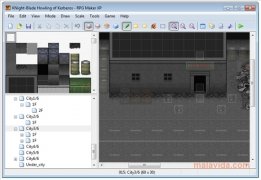 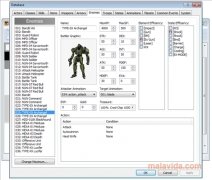 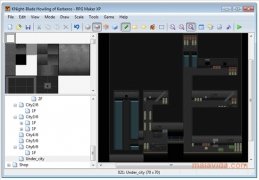 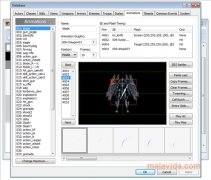 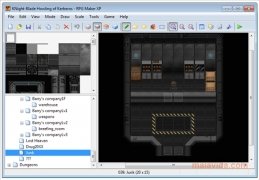 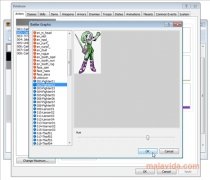 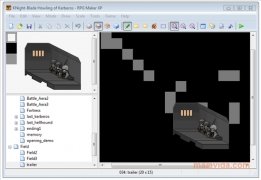 Zelda meant the beginning of a series of sagas based on systems similar to the one that Nintendo used to develop this mythical game. Now you can use a really simple system to create your own games using a very similar system to Zelda, without having any programming knowledge, only spending a small amount of time.

Create your own RPGs

RPG Maker XP is a tool that thanks to a few simple steps will allow you to develop an RPG (role-playing game) with different combat systems, a story and an experience system thanks to which the characters evolve as the story unfolds. You decide what you want each adventure to last.

We'll have everything we need in a sidebar on the right of the interface. We will be able to work in different layers, by animation models and even with a system that will allow us to create random terrain sets.

If you're a passionate follower of role-playing games and you want to create your own one, download RPG Maker XP now.

Antony Peel
Enterbrain Inc.
Over a year ago
More than a year ago
28.5 MB

Create you own games in 3D