Create your own game with the Unreal Engine (UDK), responsible for games that are as important as Gears of War. Download Unreal Development Kit for free 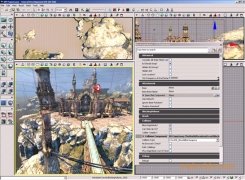 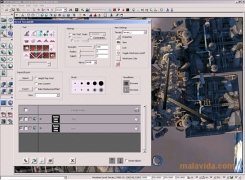 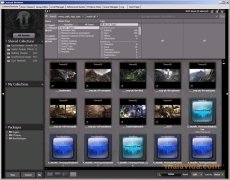 If you like video games and you think you would be able to develop your own game, you should look for the best tools available, and we thoroughly recommend you to use Unreal Engine (UDK), also known as UDK.

It is the free version of Unreal Engine 3, one of the most powerful and best-known video game engines available to the date, and that was used in such well-known titles as Unreal Tournament 3 or Gears of War. It's not an easy-to-use tool, because we will have to spend quite a few hours working with the application before we get used to all the options and how to use each one of them.

If you're looking for a system with professional features, but you don't want to have to pay to create your own video games, don't think twice and download Unreal Development Kit now.

Learn how to program with the ROBO programming language

The libraries that are necessary for XNA Game Studio games