Want to become a video game developer? Take your first steps in this field with Game Maker. Create you own video games by downloading Game Maker for free 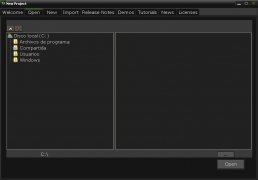 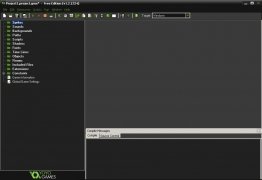 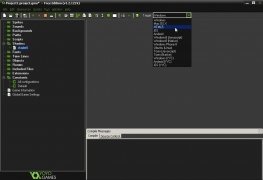 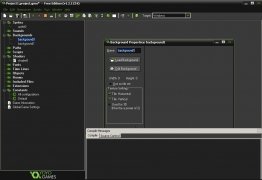 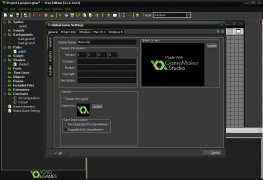 If the games available on the Internet no longer quench your gaming thirst, you have to know that you can create your own. The solution is Game Maker, a RAD tool for the rapid creation of applications focused on those users that want their own video game without having any sort of coding knowledge.

The only limit when it comes to using Game Maker is our originality and inventiveness, as its interface offers us an intuitive coding system. You only have to handle the environment's different resources such as images, settings or music, the actions to be developed during the game and the different objects. For such purpose, you can make use of the Drag & Drop system, and the application's own coding language, called GML (Game Maker Language).

Your only obstacle will be your originality.

Download Game Maker and create shooters and platform games giving them the personal touch that you believe they deserve.

Learn how to program with the ROBO programming language