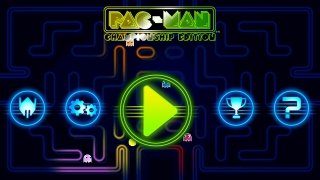 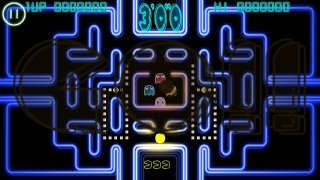 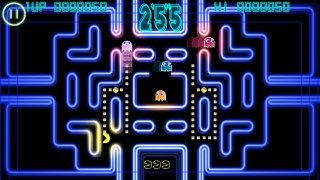 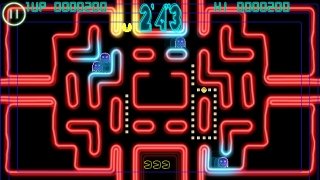 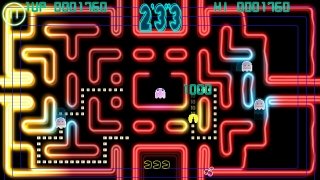 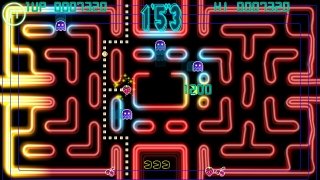 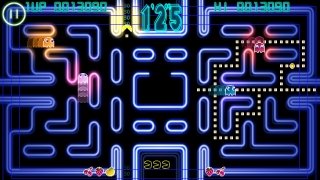 Pac-Man is a classic video game that has been released on almost all platforms ever since it was first published in 1980. The mean reason can be found in its addictive nature, and despite being a dinosaur in the world of virtual leisure, it's still an unbeatable pastime.

Against the clock, faster and with new mazes

In this PAC-MAN Championship for Android, we'll play in new mazes full of bright colors in which the gameplay will essentially be exactly the same as always: eat pac-dots, one after the other, with the intention of eating any of the large balls that allow us to chase the ghosts.

And what changes regarding the original game? Well, if you download its APK, you'll see that only half the board is occupied by pac-dots and that there's a clock with a countdown on the upper part. Therefore, you have to eat them all before running out of time.

A very recommendable revision of the classic game.

Once you've done so, the other half of the board will fill up with pac-dots, and so on... but you'll have less time so both you and the ghosts will have to move around much faster.

That's basically the essence of this Championship Edition in its Lite version of Pac-Man. But the best thing you can do is download it to try it out for yourself... And it's not any old game become it's also signed by the creators of the original game: Namco.