1.354.35.0 Pet Rescue Saga is a puzzle game with hundreds of levels where we will have to eliminate the blocks of the same color to rescue the trapped animals
8/10 (11 Votes)
Download 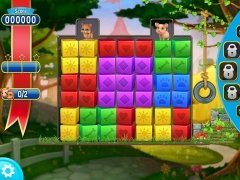 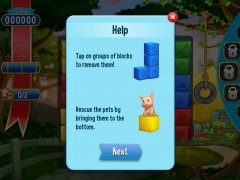 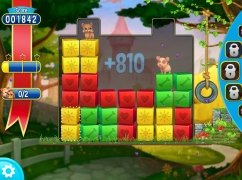 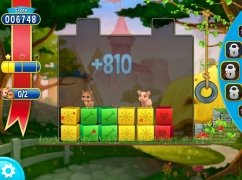 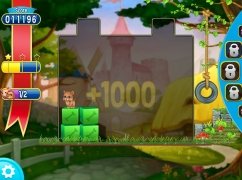 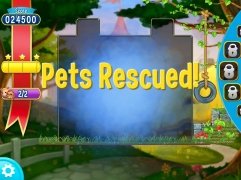 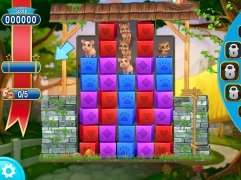 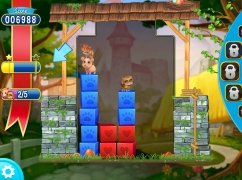 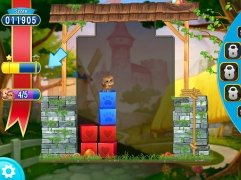 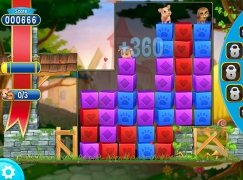 King is one of the video game development studios that has achieved more notoriety by making their creations accessible on different systems and platforms, such as Windows, Android or Facebook. One of their most popular creations is Pet Rescue Saga, the game in which we will eliminate colored blocks to rescue animals in danger.

Rescue the animals by making the blocks disappear

In this game the objective is to make the blocks disappear from the screen so that the animals that are above, little by little, can reach the ground. There are hundreds of levels that we will find, each time more complicated, but with a very simple control system: just tap on them to make them disappear.

It is a simple and addictive game, which has the following main features:

Pet Rescue Saga iPhone 1.348.36
Other languages
We use our own and third-party cookies for advertising, session, analytic, and social network purposes. Any action other than blocking them or the express request of the service associated to the cookie in question, involves providing your consent to their use. Check our Privacy Policy.