Enjoy playing a MOBA game on your phone wherever you go. Take part in frenetic 7-minute 3 versus 3 battles in Planet of Heroes for Android devices 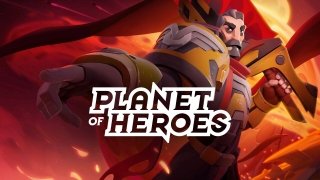 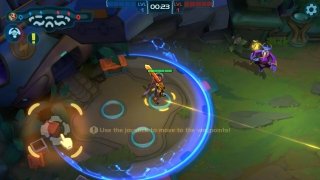 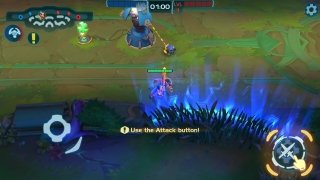 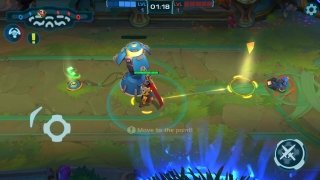 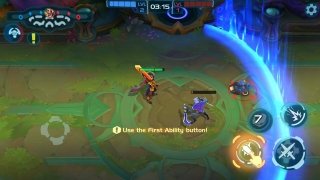 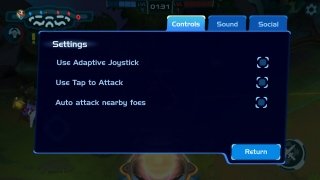 MOBAs are definitely one of the most popular video game genres at present, with League of Legends as the most relevant example. The concept Multiplayer Online Battle Arena refers to games in wich you have to build alliances with other users, creating a team, and taking part in all sorts of battles. Each one of them is a world of its own, but everybody seems to love them. That's why it's increasingly usual to see titles of this kind for Android that are becoming increasingly ambitious.

In Planet of Heroes, all the action takes place in real time (make sure you've got a decent Internet connection if you don't want any unpleasant surprises). Furthermore, the game also comes along with typical elements from RPG and RTS games, a really appealing combination. The gameplay is very familiar: choose a character, a Hero in this case, and you'll be assigned two teammates. Then it's time to start battling it out in 7-minute combats.

The main features of Planet of Heroes

A MOBA for gamers on the move.

Games of this style are usually played at home from a PC or console. But, why not take this experience onto the street? That's the main idea behind Planet of Heroes: being able to enjoy a high-quality MOBA wherever we go, optimized for Android phones, with game modes adapted to this situation and less focused on charging the gamer with expensive in-app purchases, and without having to worry about an Internet connection.

Take a plunge into the world of Planet of Heroes!

The best thing about is that its developers aren't going to let the project die: a great part of the future development has already been planned with new heroes every month, more campaign missions, the possibility to stream games on YouTube, leagues and tournaments with real-life prizes. It sounds interesting.