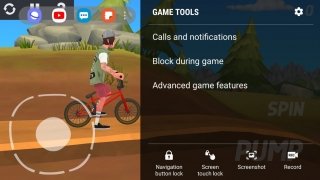 Samsung devices feature a whole series of apps developed by the Korean brand that are for enhancing the performance of all the options offered on the versions adapted for Android. Mobile gamers have Samsung Game Launcher at their disposal, an app with with they will be able to manage all of their games.

The Samsung platform for managing your games

This is a game manager where users can gather together in one single folder all the games they have downloaded either from Google Play or from Samsung Galaxy Apps. They can use it to organize them however the like and also to launch them. In addition, this app offers other features which users may like, such as the following: