Download Serviio for free and install a multimedia server on your PC. With Serviio you can play videos and music from your computer on your television 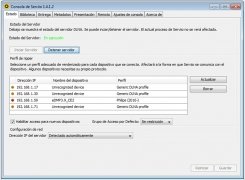 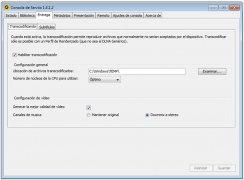 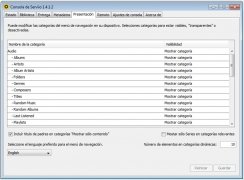 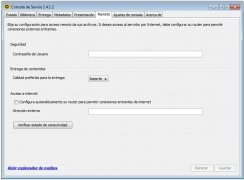 Serviio is one of the best Media Server applications available. It's a multimedia server that can be downloaded for free, thanks to which you can view the contents of your PC on other compatible devices.

Play films, images or music from your PC on your TV.

Thanks to Serviio Media Server you'll be able to make the most of your game console, smartphone, tablet or SmartTV. The list of compatible devices is rather long, but here are some of them:

Increase the entertainment of your household and improve the possibilities of your devices thanks to Serviio.

Convert your PS3 into a multimedia center

Create your own storage network on the cloud

Send videos and music via streaming to your console or mobile