Share multimedia contents between multiple devices and appliances once you download Universal Media Server for free, a UPnP server compatible with DLNA 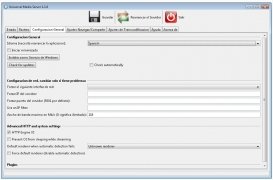 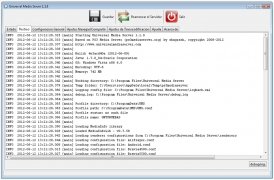 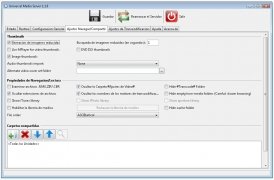 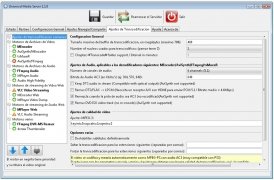 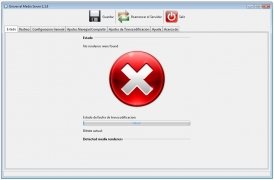 Universal Media Server is a multimedia server that uses the DLNA technology to communicate with the rest of devices of a household, in such a way that it will be possible to share contents directly between them and enjoy them no matter where you are.

This is possible thanks to the UPnP communications protocol. Universal Media Server is based on the PS3 multimedia server, has been developed in Java and, therefore, is valid for the majority of operating systems on the market.

Download Universal Media Server for free and improve your entertainment and that of your whole family by sharing multimedia files between devices.