Sociable Soccer for Windows PC is a great old-looking football game. Its Boss mode allows you to play matches and tournaments for more than 100 hours 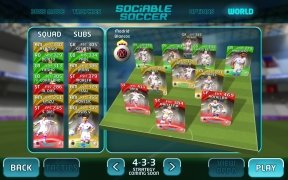 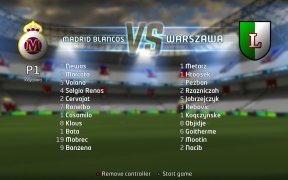 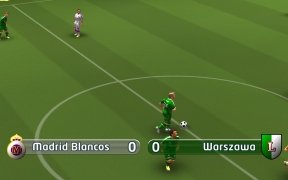 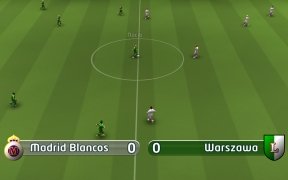 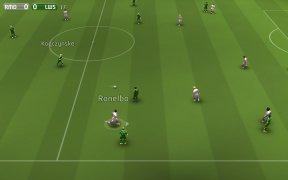 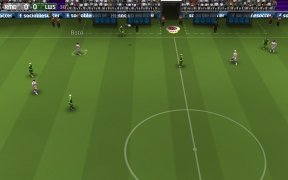 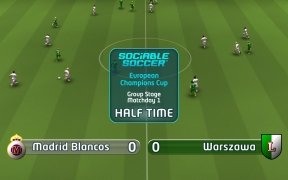 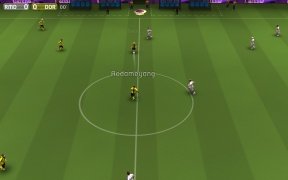 There are games that are born as failures and then all of a sudden become a hit. That could well be the case of this title that started off as a Kickstarter project but failed. The campaign led by Jon Hare never reached the funds necessary to release the remake or successor the game that he already created back in 1992, Sensible Soccer. However, he managed to make a comeback and release an early access on Steam. And that how he managed to succeed: Sociable Soccer for PC is a reality.

From being a Kickstarter failure to early access on Steam

With an overhaul and faster playability, this game still conserves a certain retro aspect and some of its original 2D graphics (such as the possibility to place the camera as a top-down view) that will remind us of the first game. Its slogan is still the same: 'easy to play, hard to master'. That means that even a monkey could play but becoming the best player in the world will be slightly more complicated.

Boss mode: improve your main character by winning international trophies with clubs from all over the world (at least 100 hours of campaign).

Sociable Soccer includes almost 1,000 clubs and international teams. That translates to about 30,000 different players, each one with their own card that we can get hold of in the online mode. The controls are very simple and intuitive, offering us a quick and clean response on the pitch. In the early access version, you can play solo or in the local multiplayer mode, as you won't be able to play online with other players yet. In the Boss Mode, you'll have the chance to improve your players as you win international trophies facing up to teams from all over the world. In this kind of career mode, there are at least 100 hours of fun and entertainment.

Once the final version is released, not only will you be able to play online, you can also configure your own teams and play in manager mode if you're lazy enough to let the computer play for you. And all the latter, at an affordable price for any pocket.