Play StarCraft, one of the greatest real-time strategy games for Windows PC, now in its totally free version for the most nostalgic gamers of this RTS
8/10 (138 Votes)
Download 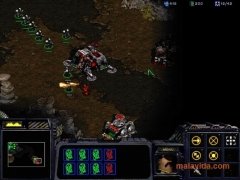 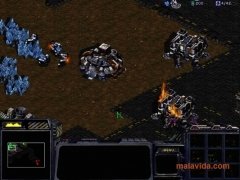 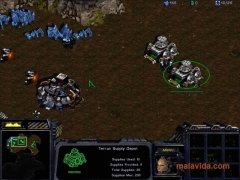 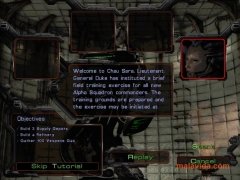 Even though this real-time strategy game (RTS) was launched in 1998, it is still one of the most played on the Internet. Something that says a lot about its quality and story depth. StarCraft meant for science fiction the same that Warcraft meant for epic fantasy in what regards to RTS games. This is mainly due to the fact that Blizzard is the company behind both titles. This game is still one of the most important of its genre despite the fact that it uses a technology that is rather outdated.

The much-awaited free version of StarCraft

In StarCraft you can take on the role of the leader of one of three races: Terrans (Humans), Zergs (Aliens) and Protoss (Robots). Each one of these races is totally different and has a set of characteristics that vary enough to make it necessary to use a different playing style with each race. Each one of the factions has special units with features and needs that are totally different, even though all of them depend on the same resources: the Kristalis mineral and the Vespene gas. Each one of these has its own use depending on the race, so that depending on who we control we'll need more of one or the other.

To get you mouth-watering whilst you wait for the new remastered version.

In this game, you'll be able to enjoy the PTR version of one of the most emblematic titles in the history of video gaming, whilst we wait for the release of StarCraft Remastered, announced for later this year, you can start off annihilating Zergs, destroying Protoss or massacring Terrans you can download the full game, now totally free.