SuperTux is a 2D platform game for Windows, similar to Super Mario Bros. Download SuperTux for free and save Penny, your girlfriend, from the claws of evil 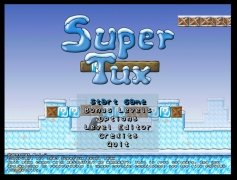 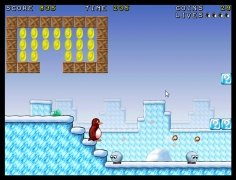 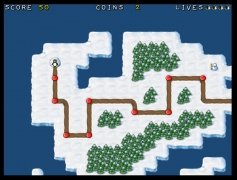 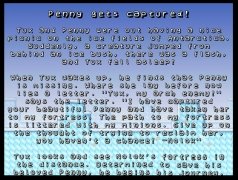 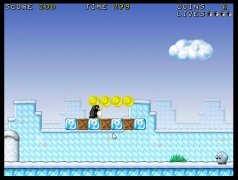 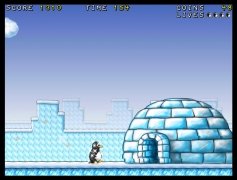 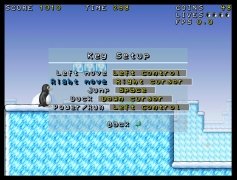 The most famous penguin of the computer world is back in SuperTux, a 2D platform game similar to Super Mario Bros. As in the case of Nintendo's original version, SuperTux is played from a side view. Run, jump and defeat your enemies to overcome the different levels, and use power-ups and special objects to make things easier and more entertaining.

SuperTux guarantees a good dose of entertainment in front of your PC. Put your skills and reflexes to the test by going on a quest to save your beloved Penny, who is being held by the claws of evil after being kidnapped during a picnic in the Antarctic. Download SuperTux free for Windows!

SuperTux Mac 0.6.2
Other languages
We use our own and third-party cookies for advertising, session, analytic, and social network purposes. Any action other than blocking them or the express request of the service associated to the cookie in question, involves providing your consent to their use. Check our Privacy Policy.