The House of the Dead: Overkill Android 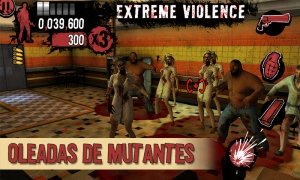 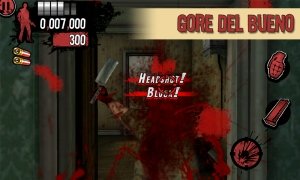 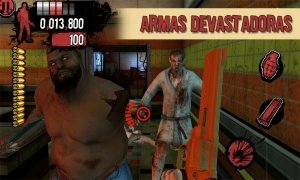 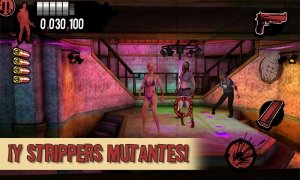 The return of a terrifying saga

HOD is back with The House of the Dead: Overkill for Android that brings us an excellent shooter in which we have to shoot disturbing mutants that want to kill us. The game is perfectly optimized to be used on mobile phones, thus some of the weapons have been conceived to be used on mobile touchscreens. A new version of THotD with new settings to spend hours on end playing, but that observes the saga's philosophy to the maximum extent.

Get stuck in dismembering undead.

The House of the Dead: Overkill for Android will make you terrified at the same that it gets the adrenalin flowing.