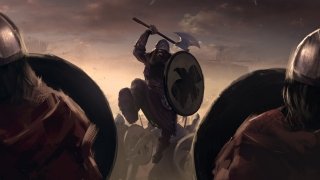 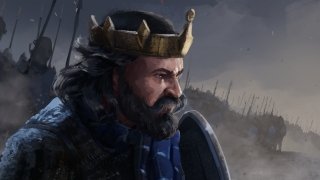 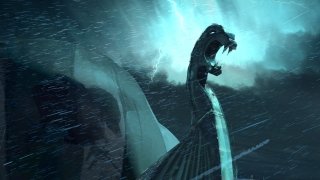 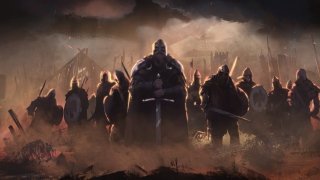 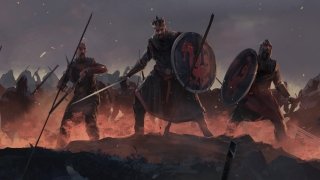 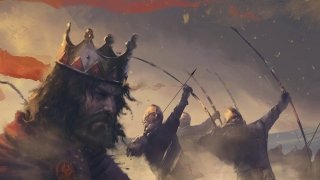 Game of Thrones has had a great influence on many aspects of our culture. The series, based on the original books called Song of Ice and Fire, and that now has nothing to do with those novels that inspired an entire generation, has had an important impact to such an extent that its references have reached other sectors, such as video games. Total War Saga: Thrones of Britannia for PC will definitely remind you of the show aired by HBO. And it has just landed on Steam so that you can try out just taken out of the oven.

Anglo-Saxons, Gaelic clans, and Vikings are fighting for the control of the world. Which kingdom will you build?

A throne to rule them all

This adventure takes us back to the year 878 AD during the reign of the English King, Alfred the Great. After disarming the Viking invasion, the Norse spread around Britain, putting in danger the fragile peace of these territories. The kings of England, Scotland, Ireland, and Wales all have their very own ambitions that will be developed by means of treaties or wars. That's up to you in this turn-based strategy game.

The kings will rise but only one will reign.

Play solo or in multiplayer mode, and enjoy this exciting title with outstanding graphics. You can play the game in thirteen different languages, although the voices have only been dubbed into English, French, German, and Russian. Downloadable from Steam, just like the rest of the installments of Total War Saga, it stands out for its historical exactitude and high quality, being a really cool game.