Play GameBoy titles on your Mac once you download VisualBoyAdvance for free. It is a complete free GameBoy and GameBoy Advance game emulator for Mac OS 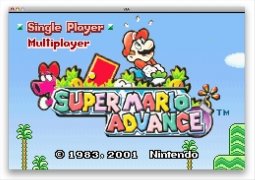 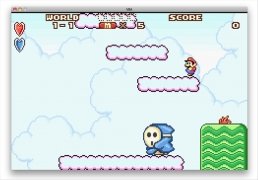 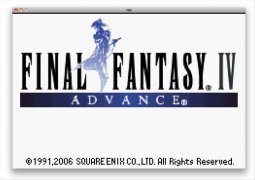 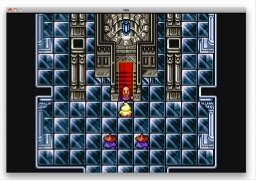 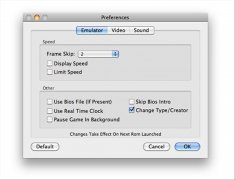 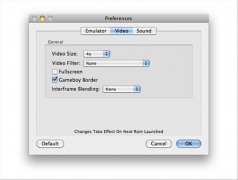 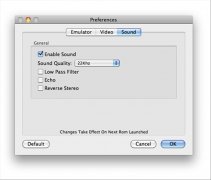 You'll only have to open VisualBoyAdvance and load a ROM you have previously loaded to play. On this network you will find thousands of them, including titles from Nintendo characters like Super Mario, Donkey Kong or Zelda.

Configure the application correctly and enjoy the games from the portable Nintendo video game console, download VisualBoyAdvance for free.