If you like MMORPGs you will have played Warcraft 3. Ally yourself with the rest of species to defeat the demon Archimonde by downloading Warcraft 3 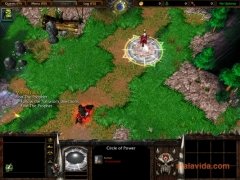 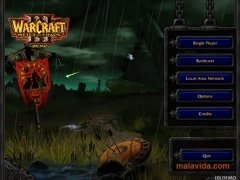 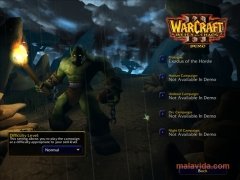 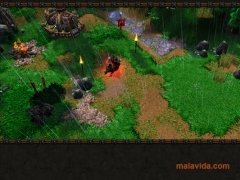 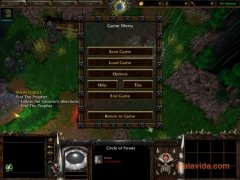 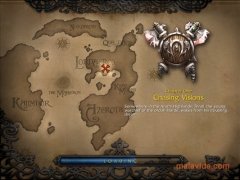 The Warcraft saga is, together with Age of Empires one of the most popular real-time strategy games that have ever been published. This success is largely based on the direct playing system and on the epic medieval universe created for such purpose, that has ended up being the base for the most famous ever MMORPG, World of Warcraft.

Create alliances with your worst enemies

On this occasion we won't have to confront Orcs, Humans and Night Elves, on the contrary, we will have to form an alliance of the three species to combat against Archimonde and try to defeat his army of Undead, that has become a plague and is threatening the integrity of the Warcraft universe.

In Warcraft 3 you will have dozens of new units at your disposal and an artificial intelligence system that is a lot more realistic, which provides the battles with a lot more action and variety.

If you still don't know the saga that inspired the online game with most users worldwide, you can't miss Warcraft 3. Enjoy the first missions of the campaign of the orcs with this entertaining demo.

Antony Peel
Blizzard Entertainment
Over a year ago
More than a year ago
97.8 MB