Windows Movie Maker is a basic video editor included in the pack of tools Windows Live Essentials, ideal for users without any advanced editing knowledge 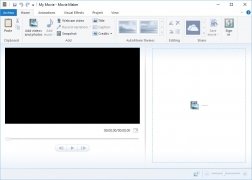 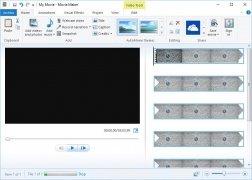 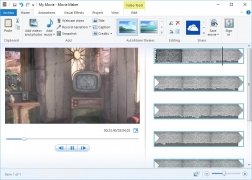 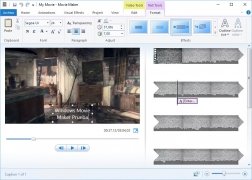 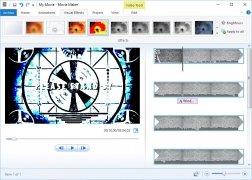 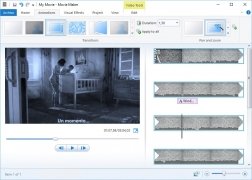 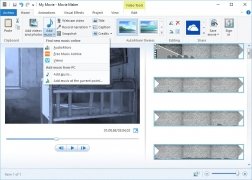 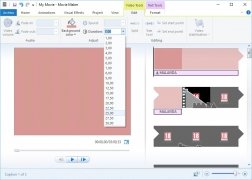 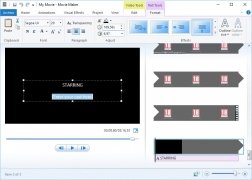 When we talk about video editing on a PC we usually think about complicated solutions that offer almost professional results, as is the case of Adobe Premiere, Final Cut or Pinnacle Studio, and the most of the time we forget about the average user, without advanced knowledge, that just want to make a small edit and is not interested in the excellent features that the previous products can offer us.

And for those occasions, nothing better than a simple video editor as is the case of this Windows Movie Maker. It has been around for years, getting inexperienced users in the field of video editors out of tight spots, ever since it was launched for Windows ME to the latest Windows 10. The product has been off the market since 2012, but this latest version that turns out to be the best of them all (much better than Movie Maker 2.1 or 2.6), still runs on the most modern operating systems.

From a simple, sober and clean interface, that has hardly evolved through its different versions, you can carry out actions such as the following:

Where to download Windows Movie Maker? Where can I find its installer?

You're probably driving yourself crazy looking for an installation file for this program without too much success. That's because it doesn't exist as a standalone application but is included within the pack of tools Windows Live Essentials. You can still find the 2012 version of this software on the official website of Microsoft by following the link we're offering you through our download button.

By running the EXE file you choose between installing all the programs that are part of the pack of tools, including Messenger, Mail, Writer or OneDrve, or choosing the individual components to be installed. In this case, Photo Gallery & Movie Maker come as the same product. Then you've only got to hit the Install button and wait for a few seconds for the process to be completed.

If you want to carry on enjoying the advantages of Movie Maker 2012 you're going to have to hurry up as Microsoft has announced that it will no longer be available after January of 2017, replacing the app with a much more modern version on its Windows Store.