If you want to edit and combine multiple video tracks and obtain a movie with professional results, Sony Vegas Pro is definitely one of your best options 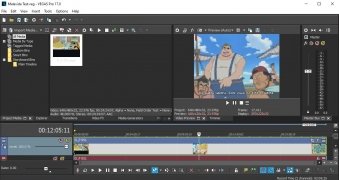 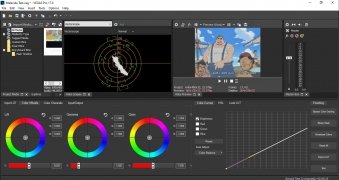 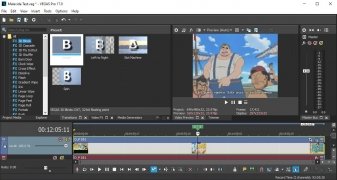 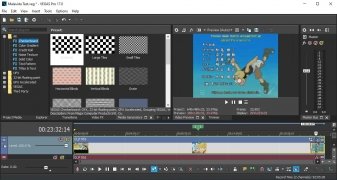 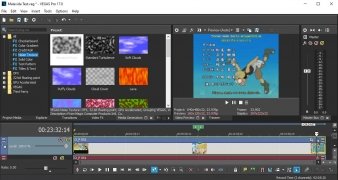 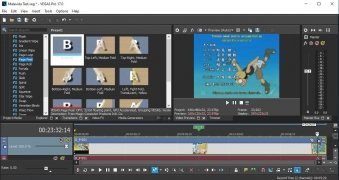 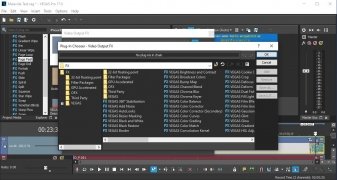 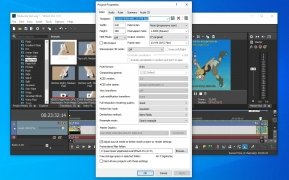 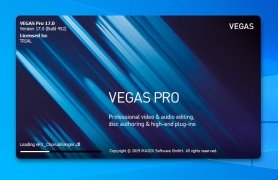 The world of professional video editing from a PC has several main actors. We could talk about Adobe Premiere, Final Cut, Lightworks or even Pinnacle Studio, but one of the programs that stands out the most in this field and that offers some of the best results is definitely Sony Vegas Pro.

This software has been one of the most popular video post-production and rendering tools for years, and despite not belonging to Sony anymore, but Magix instead, and having removed any reference to Sony from its name, it continues to be one of the favorite programs of video editing professionals, as it's one of the most intuitive solutions to manipulate audiovisual contents in real-time, despite requiring certain advanced knowledge and plenty of free time to master all its functions.

What can we find in version 19 of Vegas Pro?

Compared to previous editions, the new version of this software launched in September of this year comes along with loads of updates that improve the advanced editing functions available until now:

And how much is this Vegas Pro going to cost me?

Well, in view of all its functions and features, it's definitely not going to be cheap. However, you can try it out for free for 7 days, which can be extended to 30 after a free registration process, but the software comes along in 3 different editions with prices that range between 400 dollars for the Pro Edit version, to 800 dollars for the Pro Suite version, with the standard Pro version sitting on shelves for about 600 dollars.