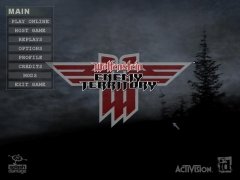 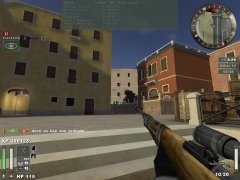 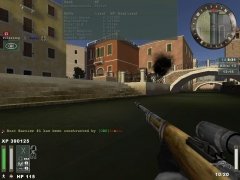 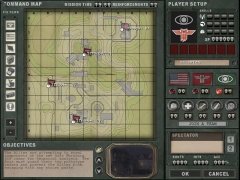 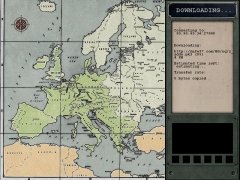 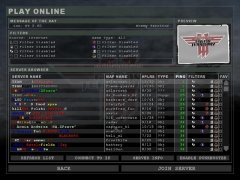 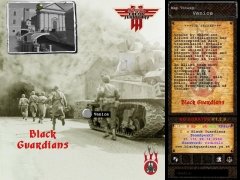 Take part in World War II! In Wolfenstein Enemy Territory you will be able to take part in combats between players from all over the planet.

Win or lose with your comrades.

Wolfenstein Enemy Territory is an online first person multiplayer war game. Set in World War II, you will have to complete your missions and destroy the enemy forces with the help of your allies.

The game only has multiplayer modes. You'll have to help your group cooperate if you want your team to be successful. Take advantage of the different skills of your allies to move around the large battle scenarios.

Open-source available for everyone

Antony Peel
Splash Damage
Over a year ago
More than a year ago
258.4 MB

Wolfenstein Mac Enemy Territory 2.60d
Other languages
We use our own and third-party cookies for advertising, session, analytic, and social network purposes. Any action other than blocking them or the express request of the service associated to the cookie in question, involves providing your consent to their use. Check our Privacy Policy.