Wormux is a game similar to the popular Worms that has several mascots of famous software. Download Wormux for free and manage to eliminate the enemy army 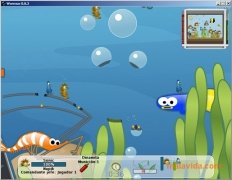 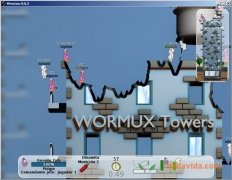 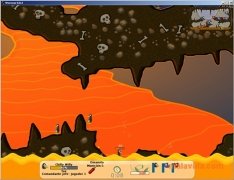 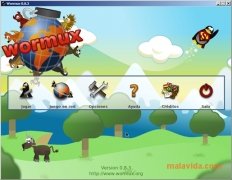 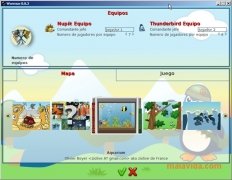 Worms clone but with the mascots of the most popular programs

Héctor Hernández
May 28, 2010
0 / 10
Worms became a very popular strategy game because of the innovation of two armies of Worms with all kinds of weapons facing each other to see who would win. Now, many years after the original game was launched, a new version has appeared where the teams are formed by the mascots related to different free software titles. So we will find the Firefox, Thunderbird, Gnu and OpenSuse mascots, among others.

You will have to fight a battle against another team in different scenarios, from paradise islands to buildings in the slums of the great city, using all kinds of weapons: shotguns, explosives, bomb animals and even baseball bats.

As well as being able to fight against the CPU or a friend on the same PC, you will be able to access a Wormux server to play online battles against other users from all over the world.

If you enjoyed playing Worms, download Wormux and enjoy new battles with these famous mascots.

The trial version doesn't allow you to play online games.