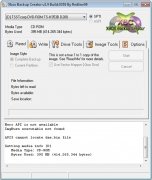 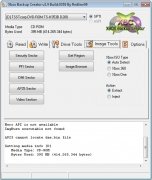 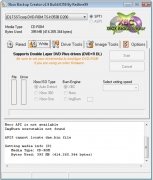 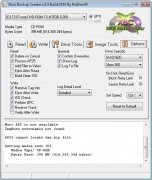 Both the Xbox and the Xbox 360 game consoles have had very good sales, and they have players all over the world, but they have a small problem, because the games are usually in disc format and can end up getting damaged with time. To avoid the latter and to be able to enjoy the games that you buy during more time you can use Xbox Backup Creator.

Thanks to these tools, Xbox Backup Creator will be able to create a backup in only a few minutes or recover a game that the user has previously stored as a disc image on the computer.

Using this software is very easy, because it has been designed so that users don't have any problems at all when it comes to creating backups.

Therefore, if you want to have the possibility to create backups of your favorite Xbox games, you only have to download Xbox Backup Creator for free.