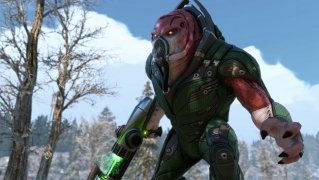 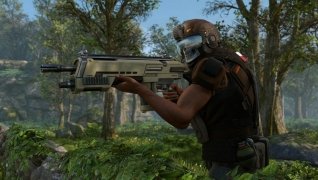 XCOM: Enemy Unknown was an awarded and highly appraised strategy game by fans of this gaming genre. If you liked the first instalment, you have to know that the second part is now available for Windows and promises to be even better.

Mission: win back the Earth

20 years later, all the leaders have surrendered to the alien invasion. Their defenses have been wiped out and now the aliens are in control of everything. Their great plans for mankind hide evil intentions. In XCOM 2 you'll take care of leading the opposition against these beings and trying to wipe them out before they kill off all the Earthlings.

The future of mankind depends on your strategy skills.

Lead the world resistance against the aliens

To do so you'll have to carry out actions such as the following:

As the leader of the resistance you'll lead commandos, grenade throwers, PSI agents and shooters, as well as receiving advice from Shen or Tygan. You'll face aliens such as mutinies, brains, chrysalis or sectoids, as well as Advents. This organization, that has new units such as soldiers or sectopods, collaborates with the aliens.