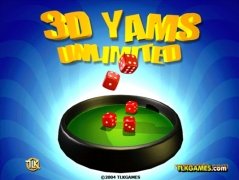 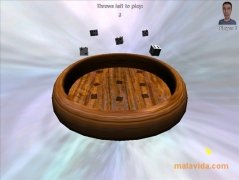 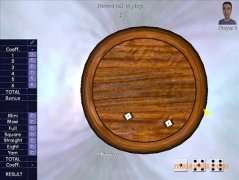 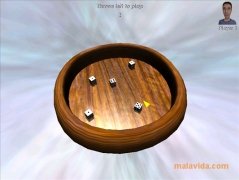 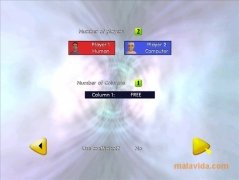 Play a version of the classic Yacht on your PC

You have surely played Yacht, or its close relative Yahtzee, the traditional dice game in which you have to reach the highest score possible to win. 3D Yams Unlimited is a virtual recreation of this classic game that you'll now be able to enjoy on your PC.

The game has been improved by adding a very good soundtrack that will really get you in the right mood for a game. The sound effect will also help you to concentrate on the game, making the experience much more appealing and entertaining. The 3D interface that 3D Yams Unlimited is set in is the perfect complement for your games.

Download 3D Yams Unlimited, throw the dice and try to get the best score to win the game.